During the recent Flying Labs Retreat, a common thread was the sharing of local wisdom, traditions, and rituals from around the world. Flying Labs from India, Zimbabwe, Namibia, Nepal, Peru, Panama, Bangladesh, Zambia, and Haiti led Cultural Celebrations throughout the retreat, sharing their traditional dances and songs as well as stories and sayings with 30+ Flying Labs in Africa, Asia, Latin America and beyond. Uyangaa from WeRobotics also joined in by teaching us the moves of a beautiful Mongolian New Year dance. 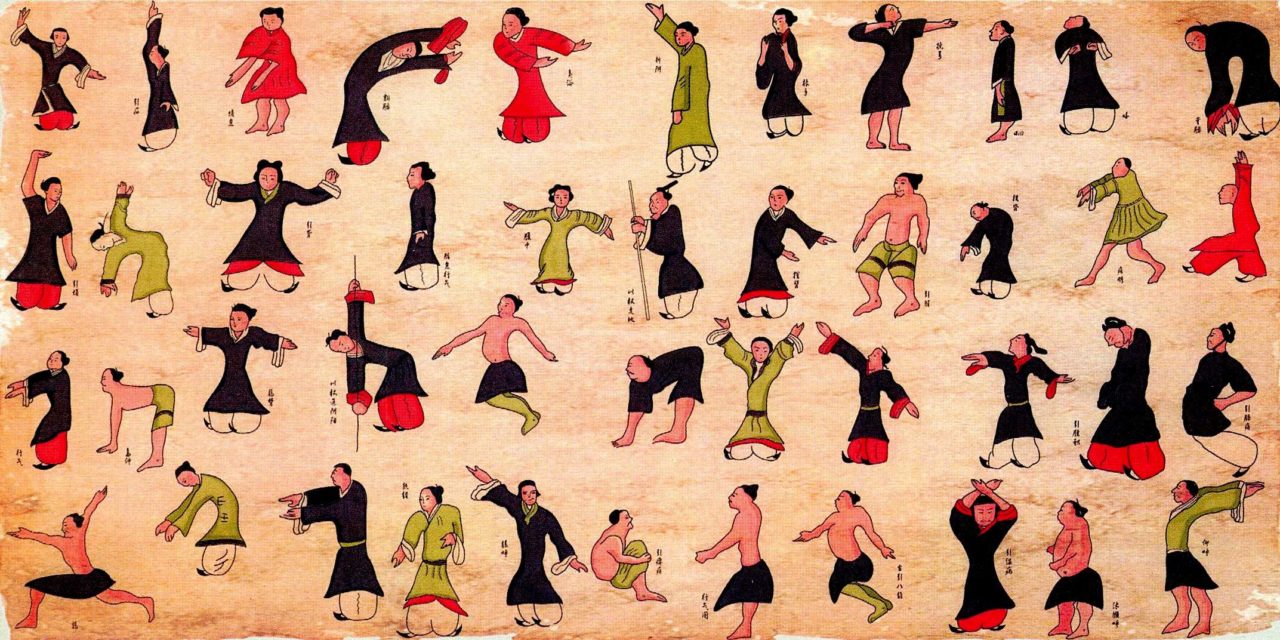 We also celebrated the Power of Local during a session dedicated to local wisdom and rituals that promote peace, understanding, and wellbeing. India Flying Labs highlighted the great significance of Yoga to promote inner peace and health. Benin Flying Labs spoke about the Festival of Vodoun, which brings communities together in dance, song, and celebration. Senegal Flying Labs told us about a group of people who practice “Fâ,” a traditional divinatory ritual. They gather annually to perform special rituals to foresee what the year ahead will bring to the country. Then, they share their revelations with the public and advise on the way forward to ensure wellbeing and prosperity in the country. Spain Flying Labs spoke about the Festival of “Moros Cristianos,” where Christians and Muslims come together in celebration of peace every year. We also learned about Setsebun from Japan Flying Labs. Like celebrations of New Years’, Setsebun is considered a new start, a chance to be rid of evil spirits. The way to ward off these evil spirits is by throwing roasted soybeans out the door in the direction of unsuspecting evil spirits. 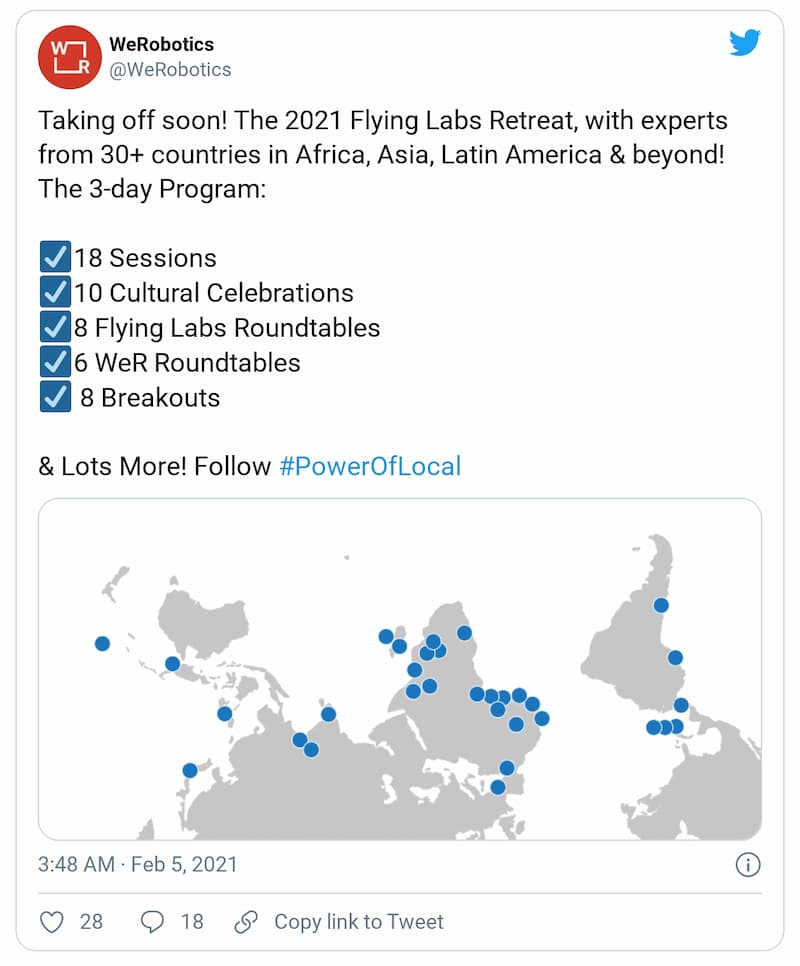 Local wisdom, rituals, sayings, and festivals all serve vital, although less visible underlying social and community functions around peace of mind, healing, wellbeing, and more. I’m reminded of these words from a friend in India:

“I think it’s also realizing that even the ‘Global North’ has some ‘deficiencies’ amid all its wealth and development, and even such realization could bring a shift in attitude towards aid. Here’s an observation […] In India, tourists, especially from the Global North, are a very common sight. Some keep visiting often, some stay on for months and some even years! Their reasons aren’t always touristy. A lot of them come for deeper reasons—in search of happiness, peace, to find meaning in life, etc.—things that eluded them back home. It only shows that while the Global South has its own set of challenges, the Global North also hasn’t figured out all the answers yet! Through this example, I am certainly not trying to mock or criticize anyone, but simply trying to point to the fact that if major countries in the Global North realize that despite all their advancement, they still have opportunity areas (even if beyond material advancement), then aid could be played out on more level ground.”

In conclusion, as noted here, “the point that I am making would hardly need emphasis or elaborate illustration except for the fact that a certain understanding of science, modernity, and development has so successfully structured the dominant discourse that all other kinds of knowledge are regarded as backward, static traditions, as old wives’ tales and superstitions. And so, “the great failure of [Western] rationalism is not its recognition of technical knowledge, but its failure to recognize any other.”