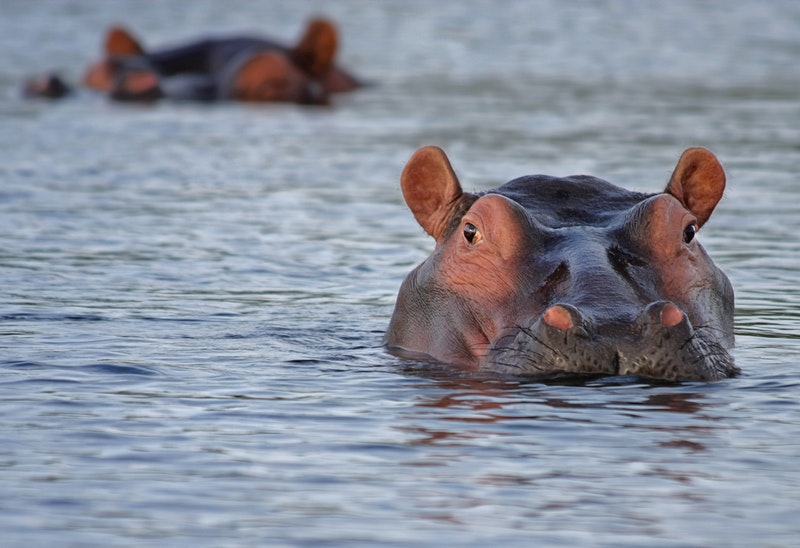 In 2006, a project launched to assess the Bui hydropower plant’s impact, a planned dam situated on the Black Volta River in Northwestern Ghana on the area hippopotamus population. A fuzzy logic-based habitat model was developed in 2008 at the University of Stuttgart to estimate the riverine Bui system’s transition to the expected lacustrine one. The model could predict potential hippo sites in and around the expected lake; however, the theoretical model required validation with field data.

In February 2020, the Tyndall Centre for Climate Change Research of the University of East Anglia approached Ghana Flying Labs to provide the field data with the following objectives: 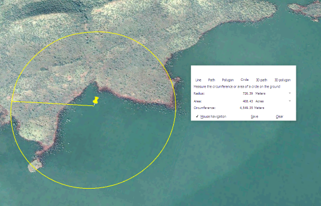 A patrol team comprised of Ghana Flying Labs and some Bui residents set off to Bui. The team stationed about 300m from the hippos’ last sighting and flew a drone towards the hippos’ direction during the day.

We were there during the dry season, which, according to locals, has reduced water levels. So even though the drone’s noise startled the hippos into submerging, we were able to get some footage of hippos together with ground control points. At night, we repeated the same process but with a thermal camera. After securing the footage, we headed back to process, analyze, and count the hippos in the images. The images were processed using Agisoft Metashape. We generated elevation models and orthomosaics for the counting. 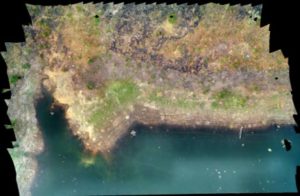 We assigned images to the overall orthomosaics faster with the hippos’ movement, the main counting criteria. The whole process is known as a hyperlapse. We sent the elevation model to the Tyndall Centre for Climate Change to give them an accurate description of the area’s terrain and the orthomosaic that we used for counting the hippos.

The drone noise affected the hippos’ natural actions, so in the future, we would use a drone with zoom capabilities, like the Mavic 2 Zoom or the Inspire 2, to shoot from a farther distance without disturbing the hippos. 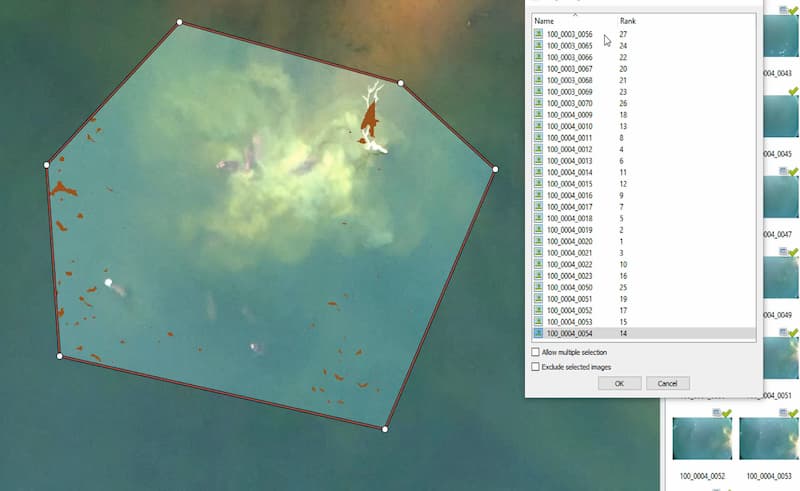 Our sincere gratitude to the Bui locals who helped us with our boat arrangements and provided us with the necessary information.