The Flying Labs network has come a long way since the first Flying Labs was launched in Nepal in 2015. In early 2018, Flying Labs from 4 countries had joined the network. As we close 2020, Flying Labs are operational in 32 countries across Africa, Asia, Latin America and beyond. We expect the network to reach 40+ countries in 2021, all driven by local demand for equity, radical inclusion and equal opportunity. 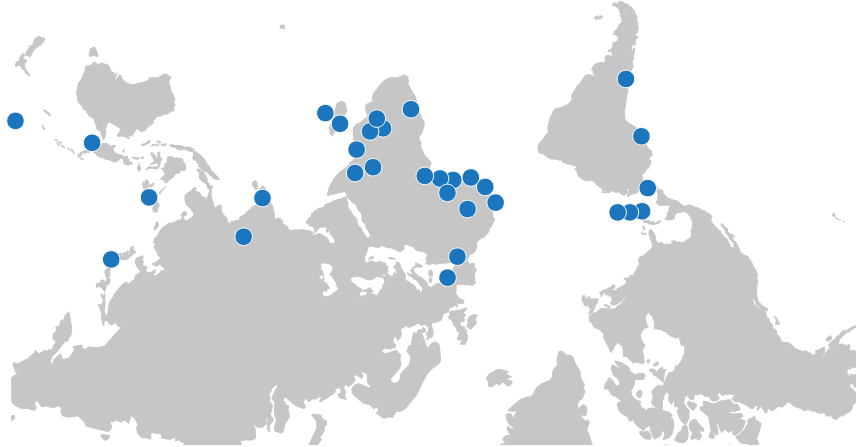 WeRobotics has served as the main enabler of the Flying Labs network since 2015, with much of our work happening behind the scenes. Taking the Flying Labs to the next level will require different leadership, however. The executive leadership at WeRobotics is composed of Westerners based in the West, i.e., in the Minority World. Therefore, we face multiple blind spots and limitations when it comes to supporting an increasingly more diverse network of changemakers across the Majority World. To be sure, Western-based organizations are typically too far removed, both literally and metaphorically, to the lives of those they seek to improve. This means that many Western organizations, as they currently stand, are not as well positioned to drive meaningful and sustainable social change without exacerbating power asymmetries, inequality and social injustice at the same time. 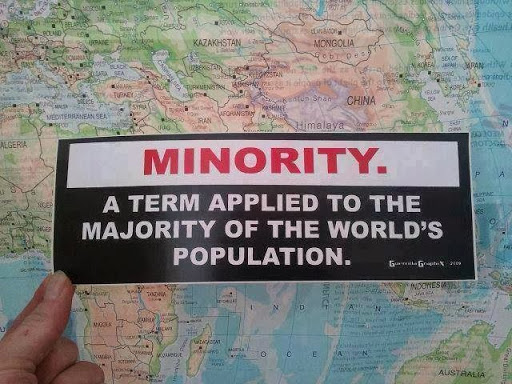 WeRobotics and several Flying Labs co-created the “Flying Council” in July 2020. The Council is composed of 8 Flying Labs based in Africa, Asia, and Latin America. The purpose of the Flying Council is to formulate a shift-the-power plan that leads to the co-creation of an independent legal entity (FlyingLabs.org). The Flying Council has met multiple times over the past four months. These strategy meetings have included several long Co-Creation Sessions during which Flying Labs identified the key activities, roles, and responsibilities that FlyingLabs.org will take on in the coming months and years. Members of the Council also developed selection criteria to identify an appropriate country to legally incorporate FlyingLabs.org.

The Flying Council will present its findings and proposals to the other 20+ Flying Labs during the next Flying Labs Retreat in February 2021. All Flying Labs will be invited to share their feedback on the proposed transition strategy and timeline. This input will then be integrated, with the implementation of the updated strategy will begin in March 2021. As FlyingLabs.org begins to take on more responsibilities and becomes the primary enabler of the Flying Labs network, WeRobotics will begin to focus more explicitly on systems change by enabling the adoption of the Flying Labs model at scale.

The transition to FlyingLabs.org will necessarily take time. Taking shortcuts won’t work. We need to walk before we can fly. As was noted during the Flying Council meetings, “If you want to go fast, go alone. If you want to go far, go together.” The Flying Council along with several Flying Labs in the network have thus expressed an interest in having WeRobotics remain engaged with the Flying Labs network once the transition to FlyingLabs.org is completed. For example, they have asked that WeRobotics continue to drive opportunities to Flying Labs and to promote the Flying Labs network. They are also keen to have WeRobotics continue to scope and evaluate new robotics solutions on the horizon.

In the meantime, we are finding the process with the Flying Council to be particularly illuminating. First, the Flying Council is not interested in merely “copying and pasting” WeRobotics to co-create FlyingLabs.org. Yes, “copying and pasting” would be far more expedient and efficient, but the Council sees this as opportunity to think outside the box, design, and create something new and more forward-thinking for the future of the Flying Labs network. For example, they’ve identified the need for FlyingLabs.org to take on new tasks that we hadn’t thought of at WeRobotics. Second, we didn’t expect this exercise with the Flying Council to shed light on how to improve our current support to the network. Yet this exercise has created a powerful mirror that reflects those areas where WeRobotics needs to be more present in the short-to-medium term. Third, the Flying Council does not want to rush the transition to FlyingLabs.org. They want to go about this thoughtfully, carefully, and inclusively. While we fully agree with this, we initially did feel a sense of urgency not shared by the Council. But we understand that this transition is ultimately not about WeRobotics, and that co-creation takes time. Fourth and finally, it was energizing to witness the co-creation of a real-world transition plan centered around devolving power, money, and voice to local experts. Note that members of the Flying Council are contracted for their time on the Council either through new sub-contracts or through existing contracts.

This joint work on FlyingLabs.org is proof of our public commitment to contribute directly to systems change. This collective effort also reflects our commitment to the Founders Power Pledge. We will continue reporting back on our joint progress in the coming months. In the meantime, one of our top priorities for 2021 will be to secure grants to fund this transition and to ensure the leadership team at FlyingLabs.org has dedicated salaries. We will also be looking for grants to support creating the Flying Labs Handbook per our earlier commitment. This handbook will be an essential part of driving the adoption of the Flying Labs model at scale.