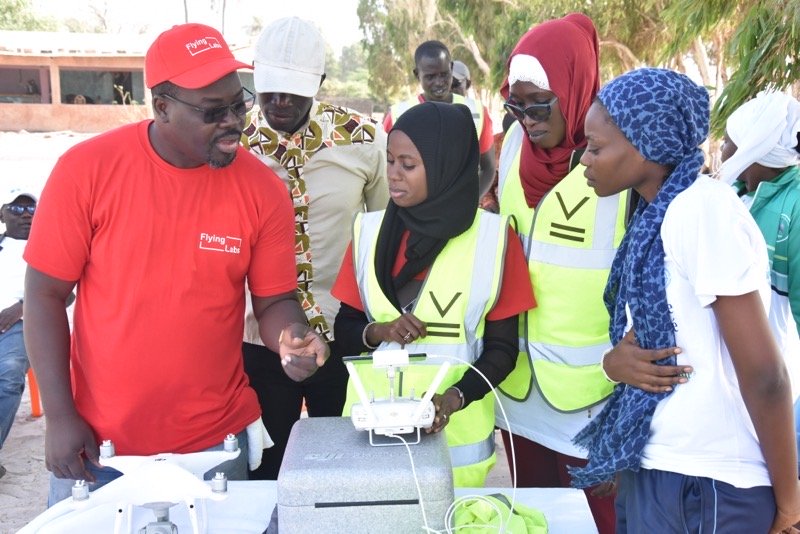 The five examples below are drawn from our first-hand experience in facilitating collaborations for Flying Labs between themselves, WeRobotics, and global partners and clients. This experience illustrates the impact that the Global North’s ‘economics rules of play’ have on social good projects in the ‘Global South.’

A multinational company that believes in the Power of Local wants to hire an African Flying Labs for a local data acquisition and processing project (precisely the kind of opportunities we seek to transfer to local experts as part of our shift the power strategy). Parts of the contract includes a list of compliance needs required by the client. One of them is “Third Party Drone Insurance” for an amount of US $1 million. While this is standard for North American or European drone service providers, such insurance does not exist in many African countries. And if they do, local coverage is often limited to much smaller amounts, e.g., TSH 10 million in Tanzania (equivalent to roughly US $4,300), an amount adapted to the local economy and needs. The contract can only be signed once all the client’s compliance needs are met (and ticked off in the vendor system by having a copy of the valid insurance contract), which neither the client’s project team nor the Flying Labs team has power over. What to do?

An African Flying Labs needs a new drone to carry out contracted work. The best choice is a drone from Europe. As it happens, the drone company in question has a formal partnership with WeRobotics. The company offers Flying Labs favorable vendor conditions (so “access” seems to be secured). The drone is ordered from the European company and will be shipped once the Flying Labs’ payment is received. For most African countries, however, it is often impossible to transfer money from their bank account to a European bank account, even more so when the amounts to be transferred are over a couple of hundred dollars. In “normal times” before COVID-19, a Flying Labs coordinator in Africa would have flown to Europe with the money stashed in his/her pocket, then deposited it in Europe to wire it to the bank account of the European drone company. Though this option may seem extreme to anyone in Europe (the cost of travel will be almost as high as the drone), it is the reality of many local experts in African countries. “Normal times” are over, and we all continue to face the current pandemic’s travel restrictions. So what now?

A donor launches a new call for projects that Flying Labs are an excellent fit for. And the most promising proposal is based on “regional collaboration” between several Flying Labs working together, each bringing their specific expertise. It’s a solid project proposal, a winner. One of the grant’s conditions is that the project must be proposed by a legal entity based in the Global South. While this is also our strong preference, such a requirement also creates a barrier for regional collaboration. Why? Jump to example 2 above, and you have the answer. 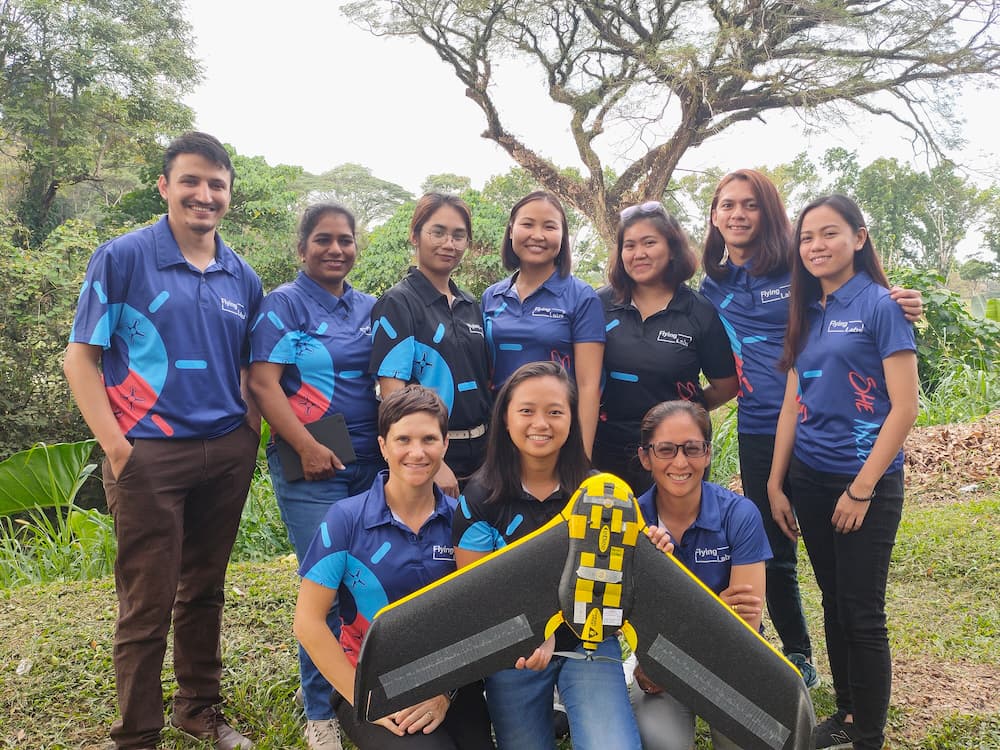 For many African countries, it will be impossible to submit such a regional project proposal as they cannot make financial transactions outside of their country. This forces individual Flying Labs to all apply individually, which takes away from a joint proposal’s comparative advantage. Alternatively, WeRobotics has to submit the proposal, but this runs the risk that the donor will exclude said proposal because WeRobotics is based in the Global North.

The African Flying Labs, in the second example above, have found a creative solution to the wire transfer problem and have finally received their new drone. As this is a new platform for the Flying Labs, they need training, an expense that is part of their (limited) budget. Other African Flying Labs are well placed for training them. However, a flight between two African countries will cost a minimum of US $1,000, if not double. Given the limited budget, it will be more affordable to send a staff member of WeRobotics to train them as a flight between Europe and the African country will be half the cost, or even less. While this makes economic sense, it prevents direct South-to-South collaboration.

Both the Flying Labs network and WeRobotics have a digital setup, meaning that our interactions are digital and enabled through several tools. While this setup has worked well and allows us to scale our operations in a very efficient (and COVID-19 compatible way), we have also learned that coming together physically once a year is of immense value for all involved. The Flying Labs network stretches across the Global South, explaining why the most appropriate place to meet is in a country in the Global South. We had to learn the hard way that this is very naive “Global North” thinking. Bringing together 30+ nationalities from the Global South is either impossible (think visas, including transfer visas) or comes at a very high financial cost (think impossible travel routes due to non-existing connections). These challenges are much more significant than organizing an event in the Global North (read more on our experiences on Page 7 and 20 of this learning report). This forces us to choose between finances and our values. While COVID-19 has temporarily paused this issue, it will resurface again in the future. And it is deplorable that the rules of capitalism made in the Global North force us to choose between finances and value.

These five hurdles are sadly not the exception but the rule. They represent a small fraction of barriers that Flying Labs experience every day. Even after overcoming the initial hurdles to shifting the power, such as access and opportunity, others still need to be addressed and dismantled. Some of these interactions have happy endings thanks to creative solutions. However, others end in a dead-end, a missed opportunity, and yet another way that local experts continue to be excluded.

Nobody said tackling systems change was easy. Everyone knows that it comes with complexities and intersections that all need to be addressed (and sometimes want to make you run the other way). The first step forward is to identify these hurdles and document them—something we are doing—and integrate into our “Shift the Power” handbook.