We’re always… amused (?) when we hear folks refer to “Flying Labs” as “WeRobotics Labs.” If Flying Labs were WeRobotics Labs, then why would we spend so much time, effort, and resources co-creating Flying Labs as a separate initiative and identity? Yes, it would’ve been far simpler to call them WeRobotics Labs. But we don’t, they’re aren’t WeRobotics Labs, which explains why many partners (donors included) are still confused about the difference between WeRobotics and Flying Labs. This confusion is mostly our fault, though, and due in part to the communications strategy we created in 2015.

Let’s try to clear things up (you may wish to read this short Q&A as a starter)!

We founded WeRobotics to drive systems change. How? By co-creating and co-implementing the Flying Labs model, which shifts power with local experts across multiple sectors and technologies. We teamed up (and continue to team up) with local experts across Africa, Asia, Latin America, and beyond to co-create country-level Flying Labs. What are Flying Labs? Flying Labs are independent knowledge hubs run entirely by local experts. Today, Flying Labs are operational in close to 30 countries. The role of WeRobotics within the Flying Labs network is to facilitate knowledge-exchange, technology transfer, and opportunity transfer with Flying Labs. We could, of course, “just” leave things there and “simply” continue to grow the network based on the continued demand for Flying Labs. Doing so would undoubtedly be impactful and would continue to return power to local experts. It may even drive some systems change. So yes, we could end the story there. But then we’d miss the actual plot of the story. 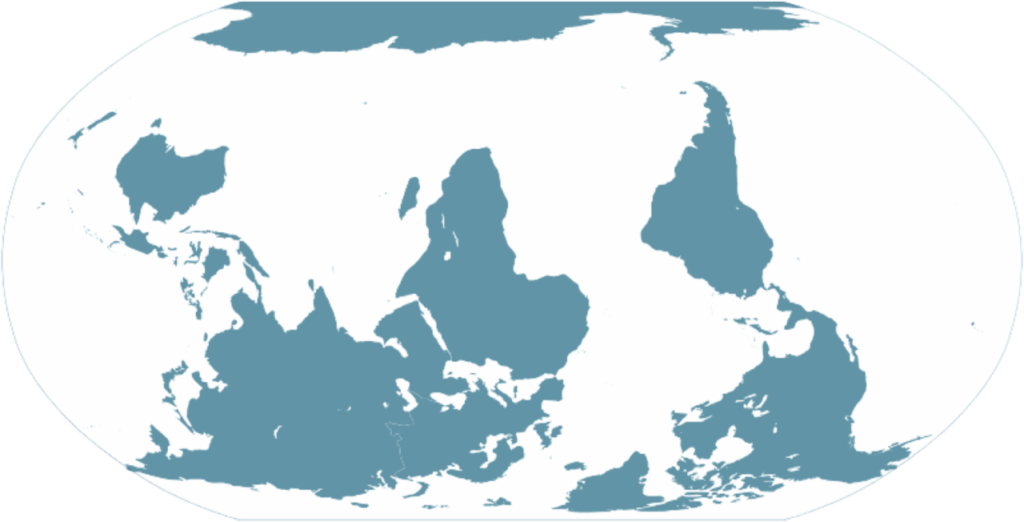 FlyingLabs.org will serve as an enabler for country-level Flying Labs, just like WeRobotics has been doing since 2016. As a first step, a Flying Labs Governance Council (Flying Council) is being co-created composed of Flying Labs representatives who will drive the process forward. The first meeting of the Flying Council is scheduled for August 4, 2020. The Council will put together a dedicated roadmap to guide this process across key phases. Among the first decisions that the Flying Council will make in coming months is where to establish the organization’s headquarters and what interim positions to put in place to create the legal entity.

So what will become of WeRobotics when FlyingLabs.org is fully up and running as an independent legal entity? We’ll continue to drive project and funding opportunities to Flying Labs and partner with them on joint projects if/as needed. We’ll continue to expand technology partnerships to accelerate the transfer of new emerging technologies to Flying Labs if/as required. We’ll continue teaming up on joint projects if/as needed. FlyingLabs.org may also choose to contract WeRobotics for specific tasks and responsibilities. There is already a precedent for this since a few Flying Labs already contract WeRobotics for different tasks. Equally importantly, we’ll pivot by offering “shift-the-power as a service” by working with foreign-first organizations that seek to become genuine local-first organizations. We’ll help them adopt the Flying Labs model within their own organizations regardless of the sector they work in and independently of the emerging technologies they prioritize for their projects. Our ultimate systems change goal, therefore, is the adoption of the “Flying Labs model” at scale. When we reach this goal, we’ll have completed the final chapter of our story: sustainable systems change in the social good space.

We’ve launched this site to document how we shift power with local experts. We’ll use it to share the model we’re co-creating and co-implementing with Flying Labs in ~30 countries. We’ll also report on our progress, learnings, and mistakes.