The evidence-base that documents the added value of drones was still very thin when we founded WeRobotics in 2015. The majority of international humanitarian organizations were still trying to wrap their heads around the technology itself. Some humanitarian professionals dismissed the technology on the basis that drones were “just toys,” “way too dangerous,” and/or “military technology”. Others complained that drones are “too distant from people and inhumane,” that they would “increase the separation between [humanitarian] agencies and those they seek to assist” and thus lead to the “deterioration of the quality of aid.” Still, others claimed that drones posed an insurmountable reputational risk for humanitarian organizations, and that this technology would inevitably cause widespread panic among local communities. This is what we were up against during the early years, which might explain a few things about the communications strategy that has been in place since we started WeRobotics. 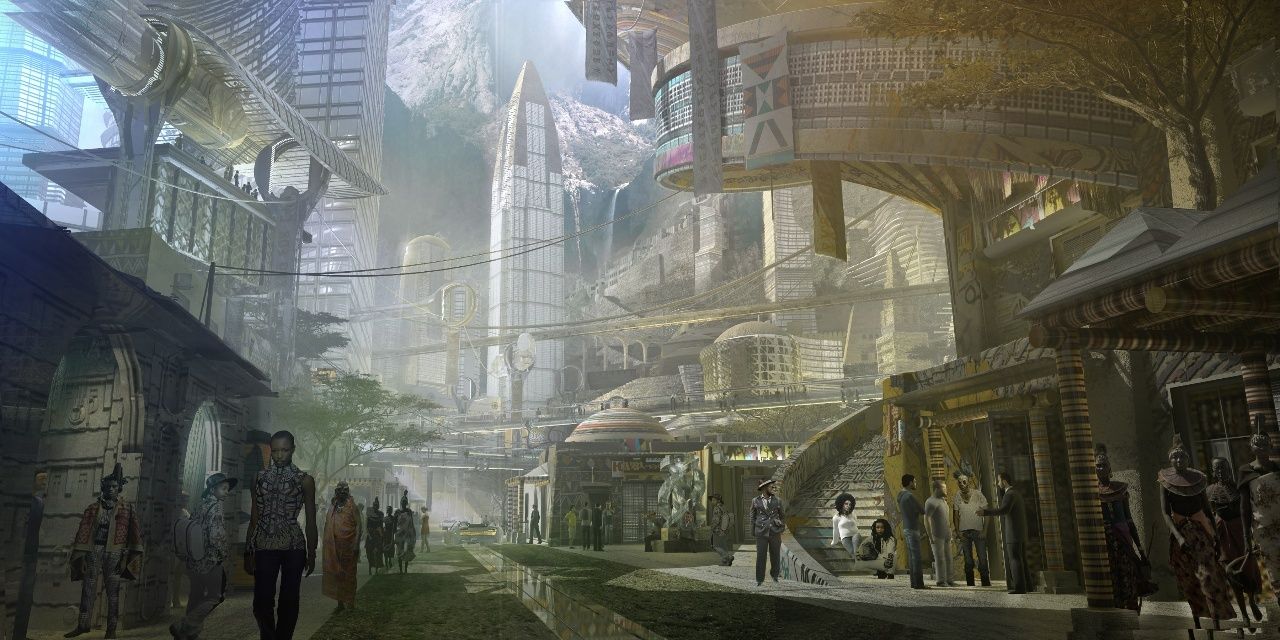 The vast majority of the content we generate with Flying Labs focuses on how drones are being used to tackle humanitarian, development, health, and environmental challenges. This was necessary to help grow the evidence-base on the added value of drones, which was vital to change mindsets. Equally importantly, we actively documented the local expertise that already exists in the use of drones across these sectors so that international organizations would no longer have the excuse that still makes us cringe today: “We didn’t know that local experts exist in [insert name of a country in Global South], so we hired a foreign consultant from [insert name of a country in Global North].” Promoting local expertise became even more critical once the value-add of drones was more widely recognized. Why? Because international organizations and donors began to contract/fund more foreign consultants and organizations to implement drone-projects, thus systematically excluding local experts in favor of foreign-led, techno-centric interventions. So we redoubled our efforts to more extensively document local expertise.

While our initial communications strategy was necessary given the context and environment we grew out of, that strategy has had some unintended consequences. Given the sheer amount of content that we’ve been generating with Flying Labs on locally-led projects, some have called us a media-machine. But the comment that gave us pause recently was this one: “When people think of WeRobotics, they think of drones.” This was heartbreaking to hear given how often we say “It’s not about the technology”. But we shouldn’t be surprised given the communications strategy we’ve had in place for half-a-decade. Fact is, very few of our blog posts (5%) have gone beyond drone projects since we began blogging in 2016. The few that have include:

Shifting the power has been at the heart of WeRobotics since our beginnings. The Power of Local is also core to our identity. At the same time, we first had to change mindsets around the value-add of drones and on local expertise. This explains why we’ve published hundreds of posts on locally-led drone projects with Flying Labs, to the point of being called a “media machine”. So it is no wonder that some think of drones when they think of WeRobotics. In sum, our current communications strategy has served its purpose and the time has come to update our strategy to more clearly reflect the ultimate objective we’ve had since day one: systems change. Our new communications strategy will thus focus more explicitly on shifting power to local experts, localizing storytelling and video production.

Flying Labs will continue to document their important projects, learnings, and impact, which we will actively continue to amplify until international (and national!) organizations become downright embarrassed when they hire foreign experts and companies for projects in countries across the Global South. What will change is that the majority of this content will be hosted on the FlyingLabs.org website (and rightly so!) rather than on the WeRobotics.org site. This shift in communications strategy, coupled with the localization of storytelling, is a key step forward in co-creating FlyingLabs.org as an independent entity. So we’re excited to be moving forward on multiple fronts simultaneously.

Hopefully, at some point in the future, when some think of WeRobotics, they’ll think of “radical inclusion” and “decolonization” instead. We know we still have a long way to go. And we hope we’ll be given the opportunity to prove ourselves a worthy ally in this movement of solidarity that many of us increasingly identify with: Shift the Power to the Power of Local.

We’ve launched this site to document how we shift power back to local experts. We’ll use it to share the model we’re co-creating and co-implementing with Flying Labs in ~30 countries. We’ll also report on our progress, learnings, and mistakes.