In this webinar, our panel discusses the practical uses and impact of drone spraying in agriculture. 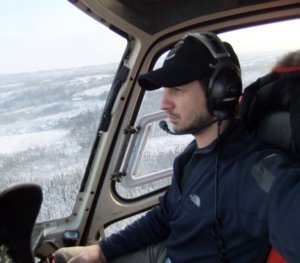 Frederic Hemmeler
Born in 1978, Frederic Hemmeler spent 13 years flying helicopters in the Canadian bush and in the Swiss Alps. In 2011 he graduated from HEC Geneva’s Aviation Management diploma. Between 2011 and 2014 he managed his family-owned small helicopter company, flying missions in Switzerland, Germany, and Croatia. In 2015 he migrated to that new era of aviation everybody talked about: drones. He introduced the first spraying UAS in Europe and obtained a CAA certification for it in 2016. Aero41 was founded in 2019 to pursue the challenge of developing a crop protection tool that combines the quality of application, high level of automation, and intelligence while adapting it to the tough environment of complex plots. 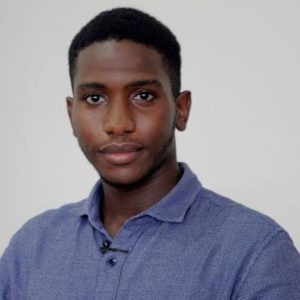 Aboubacar Karim
Aboubacar is the managing director of Investiv and Côte d’Ivoire Flying Labs. After graduated in agricultural economics from Laval University in Quebec City, he returns to Côte d’Ivoire in 2017 where he co-founded Investiv, an Ivorian company specializing in drones services for precision agriculture. They provide farmers with information on soil quality, plant health conditions, land measurement, and crop development. Since 2019, they start using drones for aerial spraying with a strong experience in different speculation such as sugarcane, cotton, rice, and banana. 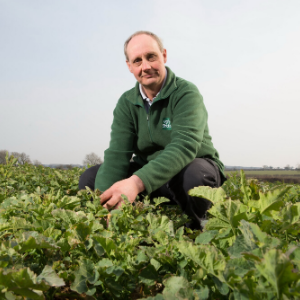 Chris Eglington
Chris’ days are always full and apart from the very few times he’s been on holiday don’t think he’s ever been bored. Frightening but this summer will be his 46th harvest in farm management and even more frightening his 53rd year driving a combine harvester. Over the years he has been involved in managing a dairy herd, beef herd, and pig herd along with the arable enterprise but more recently has tried to simplify to purely arable where he only grows combinable crops. It would be fair to say he is a precision farmer having had his own RTK base station since 2006, he uses variable rate inputs in virtually all of his operations and this will be his 7th year in CTF (controlled traffic farming). On top of this Chris manages Crop Angel, a company specialised in the delivery of agricultural services using UAV (drone) technology. Crop angel is focused on being one of the first companies to offer crop-spraying drones within the UK.