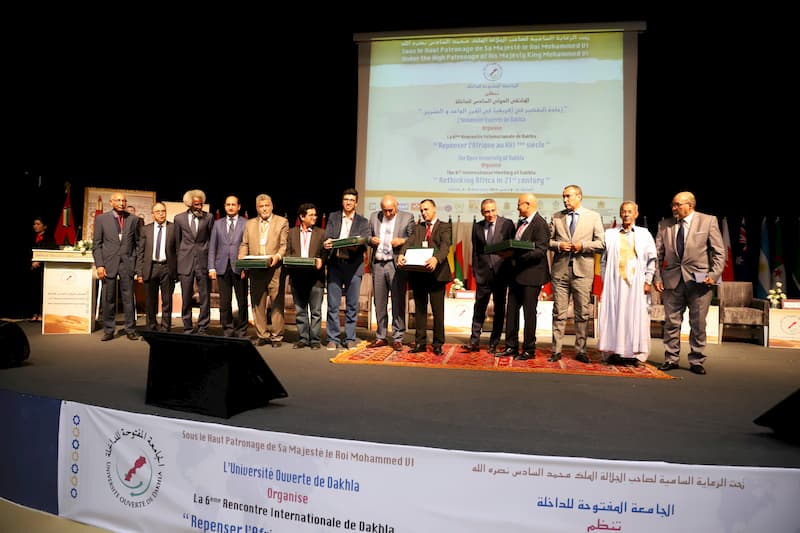 The Competitiveness Prize, University-Enterprise Partnership Prize aims to promote and encourage the partnership between the university and the productive sector, in particular concerning the promotion of scientific research and technological transfer. Morocco Flying Labs, formed by the members of the LSE2I Laboratory of ENSAO, participated in the SKYNET project, which was developed in collaboration with the Moroccan start-up ATLAN Space.

ATLAN Space supports the work of the SKYNET project mainly by providing technical and human resources, as well as by using its commercial technology as a development base.

LSE2I and ATLAN Space have also established the SKYNET project as the primary platform for testing and validation of new technologies developed before they are put on the world market. The Skynet project clarified that the impact on strengthening the university-enterprise relationship was Morocco Flying Labs creation that is important; this candidature has obtained the second prize.