Aedes Aegypti mosquitoes primarily transmit dengue, Chikungunya, and Zika. Over half the world’s population is estimated to live in regions afflicted by these diseases. Even worse, they disproportionately impact citizens of low-income countries, exacerbating poverty and hardship, while impeding economic development. To be sure, mosquito-borne diseases, such as dengue, place significant financial pressure on families and communities. As people who fall ill are unable to work or attend school, relatives often need to take time off to care for their unwell family members.

Dengue alone is ranked by the World Health Organization (WHO) as the most significant mosquito-borne disease in the world—and the most rapidly spreading—with a 30-fold increase in global incidence over the past 50 years. Dengue is already endemic in more than 100 countries, placing 40 percent of the world’s population at risk, a figure that may be exacerbated by the climate emergency. 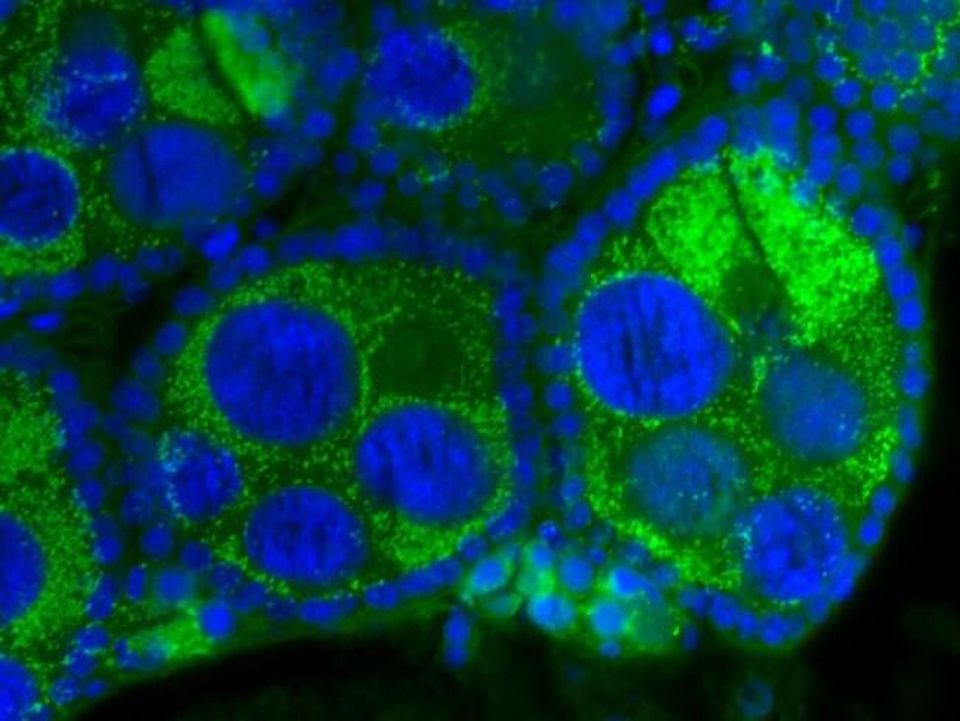 Typically, WMP releases Wolbachia-carrying mosquitoes from the ground by doing something like driving around with open canisters with the infected insects. WMP aims to protect 100 million people by 2023, which is an ambitious endeavor that requires the most advanced tools, the best engineers, and, most importantly, the inclusion of local stakeholders. As such, our two-year role during this USAID-funded WMP-WeRobotics partnership has been to help WMP accelerate its release efforts in Fiji.

WeRobotics has led the development and deployment of a drone-based release mechanism that enables the precision release of hundreds-of-thousands of Wolbachia-carrying mosquitoes per flight. This is an altogether different kind of cargo drone delivery!

The purpose of this drone-based solution is to complement and extend the ground release efforts carried out by WMP staff. Unlike cars, drones do not require passable roads, nor do they get stuck in traffic. In our first drone-based release trial in Fiji in 2018, we demonstrated that our integrated aerial release mechanism could disperse mosquitoes just as well as WMP’s ground release method based on four weeks of activity. This encouraging result, coupled with the lessons learned from the first trial, led us to develop a second, more advanced version of the autonomous release mechanism to increase performance and reliability further.

Last year, in our second, more extended trial in Fiji, we field-tested the new release mechanism every week for fourteen weeks, covering 18 square kilometers or the equivalent of 373 full-sized football fields each week. This area is the home to roughly 500 households of 2,500 people, so extensive community engagement was carried out for more than half-a-year before the first trial even started.

All drone flights were carried out by our local Fijian partners who we trained extensively and who are certified drone pilots. The area covered for this second trial was right next to a major airport, so all drone flights were carefully coordinated with the airport’s control tower. We also added ADS-B transponder to the drone to further increase the safety of operations. ADS-B makes the drone visible in real-time for air traffic control by sending position and velocity data every second.

The scientific results, which were meticulously produced by WMP, showed that Wolbachia levels amongst the native mosquito population increased over time and remained high during and even well after the release campaign.

We are excited by the success of this first, entirely drone-led dengue prevention campaign. Together with WMP, we have clearly shown that the use of autonomous aerial robotics can help accelerate and scale mosquito release to reduce dengue. Also, the home of more than 2500 people in Nausori, Fiji, is now protected from dengue. And thanks to our excellent partners, the World Mosquito Program, there’s a lot more coming up that we look forward to sharing with you in the future.