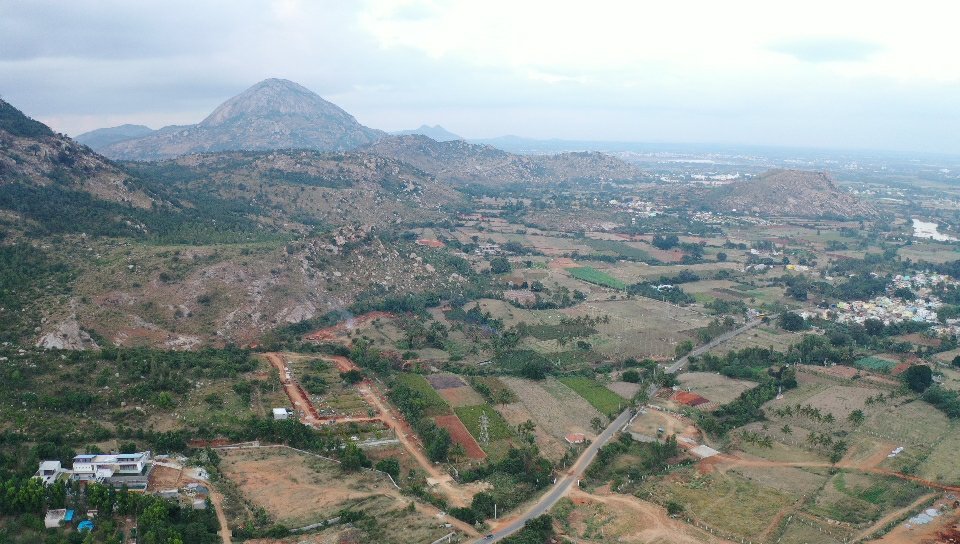 Around the world, a stark power divide exists between those who make the rules and those who must follow them. In India’s case, a paternalistic approach to governance stemming from a long history of colonialism, combined with an extractive centralizing perspective on natural resource use, has led to the historical subjugation of communities who are not proximate to the center of power. The use of modern technology has dramatically exacerbated this unequal power dynamic. For example, in recent years, the inappropriate deployment of biometric identification systems and financial technology has caused great distress across India. In the case of drones, with their immense capabilities, we fear that their indiscriminate and unethical use by both state and non-state actors has the potential to cause tremendous harm unless enforceable safeguards enacted.

These safeguards have, for the most part, been created and implemented by those who have strong incentives to ensure that things work in their favor. The drone manufacturers and service providers who make up the nascent drone industry are focused on protecting the sustainability of their businesses. At the same time, government officials are focused on their specific projects and not necessarily on the welfare or the rights of the communities affected by their drone use. 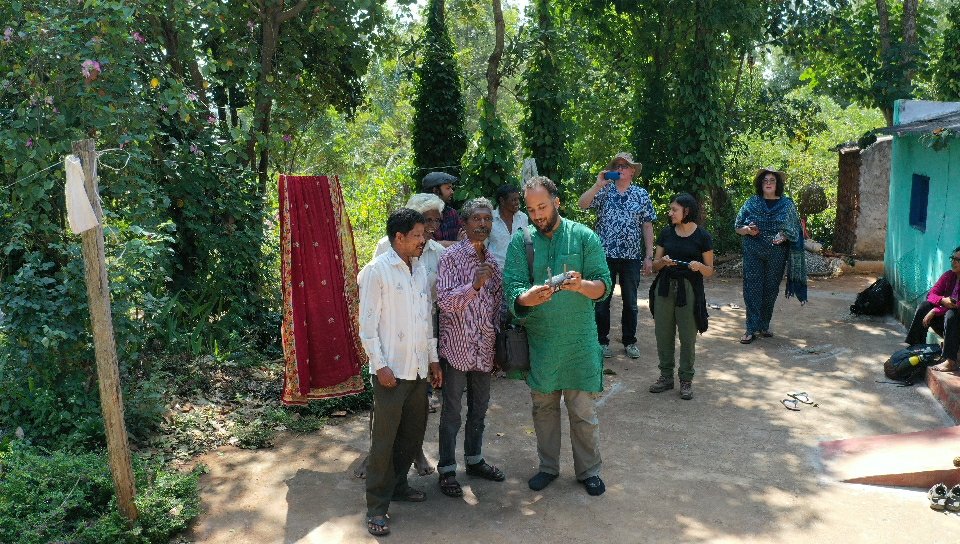 Incentivizing the ethical use of drones through national policy change is a slow and arduous process—one that doesn’t match the pace of drone technology evolution. For example, in October 2014, a blanket ban on civilian drone use across India was declared. It was only lifted when regulations were put into place in December 2018, more than four years later. Over the same period, DJI’s commercially available drone series evolved from the relatively basic Phantom 3 to the ultra-capable Mavic 2 Pro. All of DJI’s drones were freely available, and in use, in India throughout the ban.

If the law, and existing governance structures, are not capable of preventing harmful drone use, what recourse do communities have if impacted by drone use?

Our Unusual Solution is to leverage the drone funding ecosystem to ensure that drones are used in ways that account for the preferences of impacted communities, in a matter that they deem is ethical. Capital flows from venture capitalists, large institutional donors, and clients to those who build, operate, and own drones for various purposes, which may ultimately impact local communities. By putting safeguards into place at these different points, where capital moves from one entity to another, we believe that it’s possible to ensure the ethical and safe use of drones.

The outcome of our Solution will not be another ethical framework or set of guidelines. Our research and experience indicate that the limiting factor to ethical drone use is not a shortage of frameworks but rather the lack of incentives to ensure the implementation of these frameworks by end-users. We intend to describe the process of engagement by which stakeholders in the drone ecosystem are made aware as to the potential consequences of their actions, both on themselves and potentially impacted communities. Ultimately, we visualize our Solution being implemented through an engagement strategy targeted at the different components of our pipeline. In its current nascent form, we imagine these as awareness workshops for our community members, risk mitigation exercises for funders, and certification processes for drone manufacturers and operators. 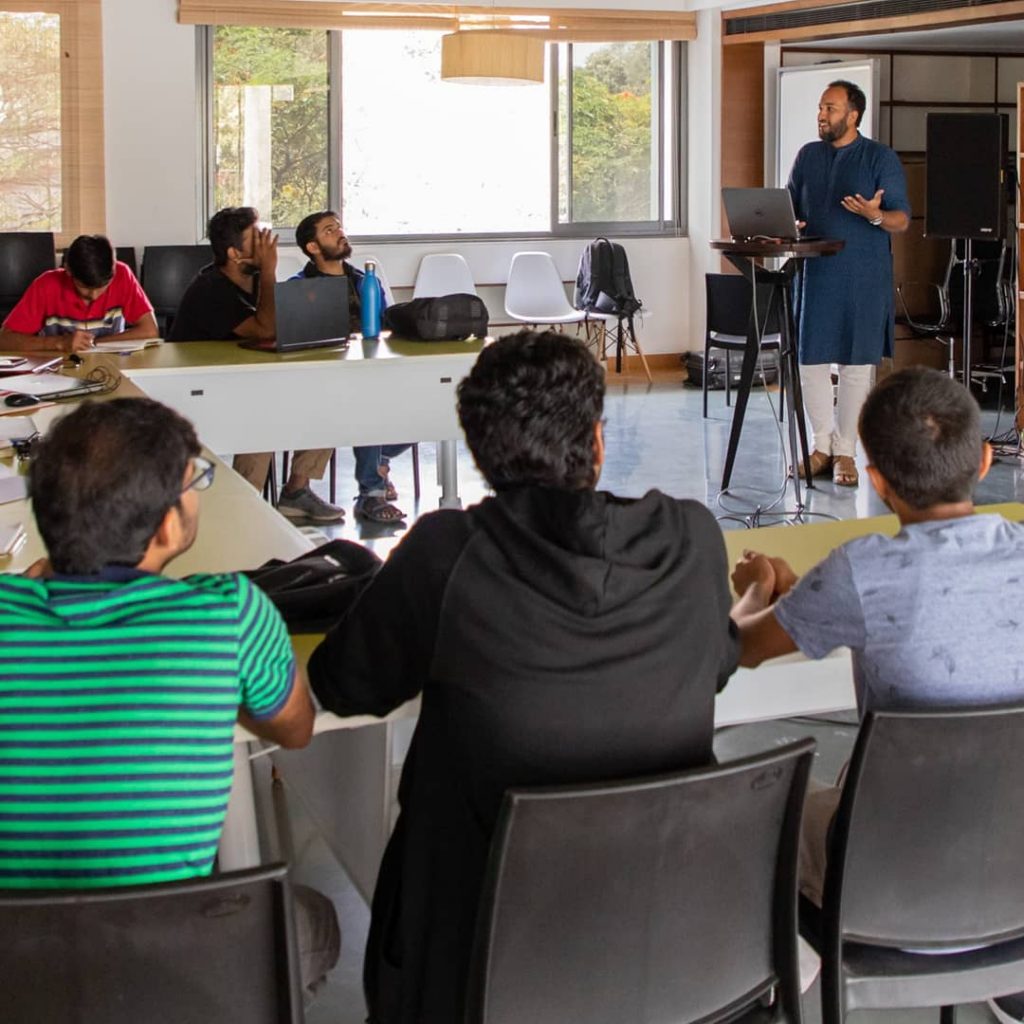 At this stage, our work involves validating our ideas and fleshing out the nature of these workshops. We’re currently in the process of conducting preliminary interviews with a range of relevant stakeholders to understand their perspectives on the drone ecosystem, on our theory of change, and the threats of unethical drone use. We’ve had conversations with members of rural communities, who’ve spoken to us about how government agencies have used the risk of drone surveillance to ensure compliance. We’ve talked to drone industry insiders who see the need to ensure drone use is ethical and does not violate community privacy, but also perceive the state use of drones as outside their control.

We’re learning a lot about how people use and perceive drones, and what we’ve learned so far has made us even more confident that our Unusual Solution is urgently required! As a small startup in India working in this sector, we at Technology for Wildlife know that drones are valuable tools for our society, and we need to ensure their appropriate use.