Every year, mosquitoes kill more than 1 million people around the world. Malaria transmitted by the Anopheles mosquito causes almost half of the deaths, and 90 percent of the fatalities occur in Africa. However, the Islands of Zanzibar in Tanzania have managed to reduce the rate of malaria from 60 percent in the 1980s to less than one percent today. In 2018, there were only five fatalities there, thanks to a variety of successful programs. The final step is wiping out the Anopheles mosquito responsible for transmitting the disease according to the Zanzibar Malaria Elimination Program (ZAMEP). 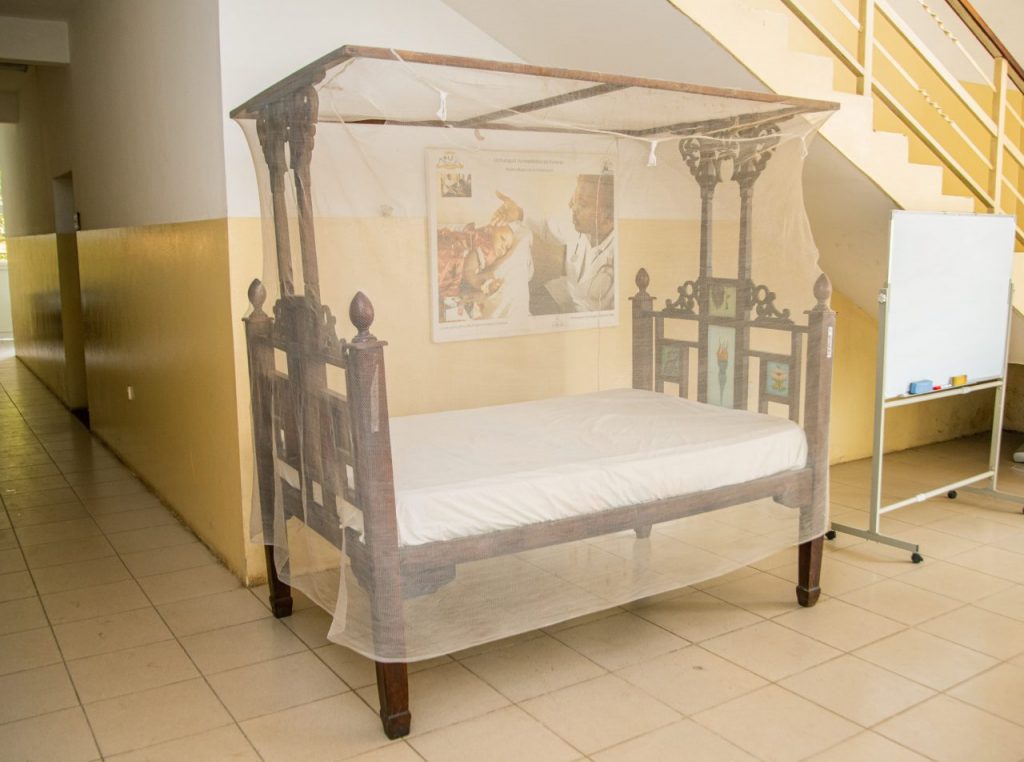 ZAMEP wants to take the fight directly to the mosquito’s breeding habitat: pools of stagnant water, such as those found in rice paddies—a staple crop in Tanzania. Researchers from the Netherlands and Kenya are studying a non-toxic, biodegradable liquid compound called Aquatain AMF, which drowns mosquito larvae. Traditional spraying damages crops, and, due to the challenging terrain, only half a football pitch can be covered on foot each day.

Anti-malaria drones, on the other hand, can spray the Aquatain AMF with precision using satellite navigation systems and spray 62 football pitches per day.

Tanzania is the drone capital of Africa, spearheaded by the Zanzibar Mapping Initiative, the most significant drone mapping exercise in the world. Some of the best drone pilots in the country earned their wings during this exercise and, more importantly, the resulting data was used by ZAMEP and Aberystwyth University to map water catchment areas where mosquitoes breed. We trained ZAMEP to acquire drone data and analyze drone imagery as we have for other organizations in Tanzania and beyond. Now Radboud University, the University of Nairobi, the State University of Zanzibar, DJI, and we are teaming up with ZAMEP to achieve full vector elimination on the islands.

All the economically viable use-cases we participate in or develop are blueprints for the youth to replicate and adapt to new business opportunities. Social enterprises have to be backed-up by sustainable business models for the company’s or individuals who want to provide drones-as-a-service. We have continuously documented what it takes to catalyze such industries, and the government has a significant role to play. The entire country should be an innovation space because of local priorities and the environment from mapping the cotton farms of Simiyu up North, remote sensing in Dodoma in the center, and now vector control in Zanzibar. These are the proving grounds for advanced technology and a win-win for companies, local youth, and local communities. 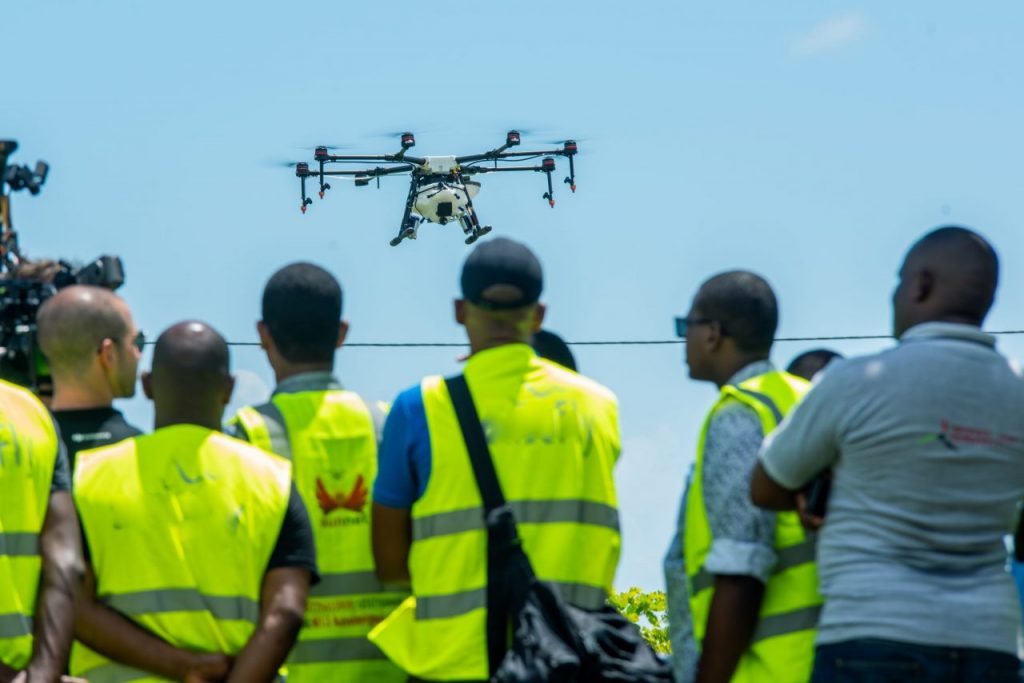 Vast opportunities await African countries willing to take risks and partner with academia and the private sector to solve local problems. This is how one such partnership is working in Tanzania. Tanzania Flying Labs thanks Mr. Guido Welter (ideator of the Anti-Malaria Drone concept), Dr. Bart Knols of Radboud University, Dr. Richard Mukabana of the University of Nairobi, Mr. Eduardo Rodriguez from DJI Enterprise, and Mr. Abdallah Ali from Zanzibar Malaria Elimination Program for their contributions and their support.

Watch this space for more.