Earlier this year, I had the privilege of working alongside the team at Flying Labs Panamá. Back in April, I met with Joseph Muhlhausen, head of drone and data systems at WeRobotics, in Montréal, Canada, where I attend university. Joseph was involved in a conference at ICAO, so it was a matter of chance that we were able to meet. Over coffee, he informed me that Panamá Flying Labs had kindly agreed to host me for a 12-week internship. At the time, I knew Panama as a small, Central American country with a vital canal. My Spanish was limited to “hola,” “uno,” “dos,” and “tres.” I was excited to spend my summer living and working in Panamá.

On Friday, June 14, 2019, I arrived in Panamá City. I couldn’t believe the level of heat and humidity. It was a place like none that I’d seen before, organized chaos with a kind of electricity about it. On the first day in the Lab, I met the Panama Flying Labs team and started learning about their various projects. I immediately felt welcome with the team and was excited to embark on a new journey into the world of drones for social good.

My first trip to the field was to a pineapple farm called ‘Zanguenga’ in La Chorrera province. It was there that we first tested the Parrot Disco Pro and its multispectral camera, the Sequoia+. From these flights, we outputted an NDVI—a colored index indicative of crop health, using Pix4D photogrammetry software, as pictured below. Some fresh pineapple and lunch followed this in the local town. 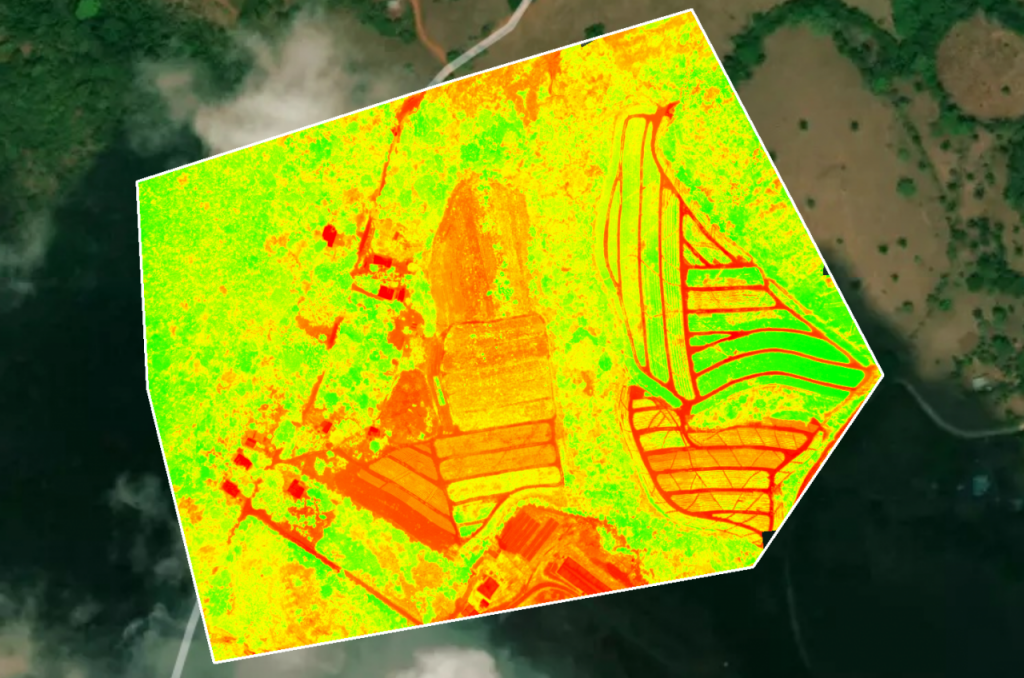 Perhaps the highlight of my time in Panamá was the trip to Chiriquí province, which borders Costa Rica to the country’s west. While in Chiriquí, we worked alongside the Agricultural Ministry to deliver a course in precision agriculture. It was an eye-opening exemplification of ‘the power of local,’ something that resonated with me throughout my internship. There was a very productive symbiotic relationship between the two organizations as they improved local capacity in drone and data analysis skills while we gained an insight into the potential of drone technology within agriculture.

The week-long trip was full of adventure, laughs, and memories. It was an excellent opportunity to get to know the team in a less formal setting. In summary, ‘La Republica de Chiriquí’ did not cease to amaze.

One of the most memorable experiences I had in Panamá was a weekend trip to Darien province—one of Panama’s most impoverished and least frequented. My good friend Jose “Toto” Guilarte of Venezuela and I worked alongside Global Brigades to introduce the possibility of using drones to improve quality of life in the ‘Pueblo Nuevo’ Brigade, home to approximately a hundred indigenous Panamanians. It was a humbling and grounding experience to be welcomed into their community to share the drone technology and capabilities with them. 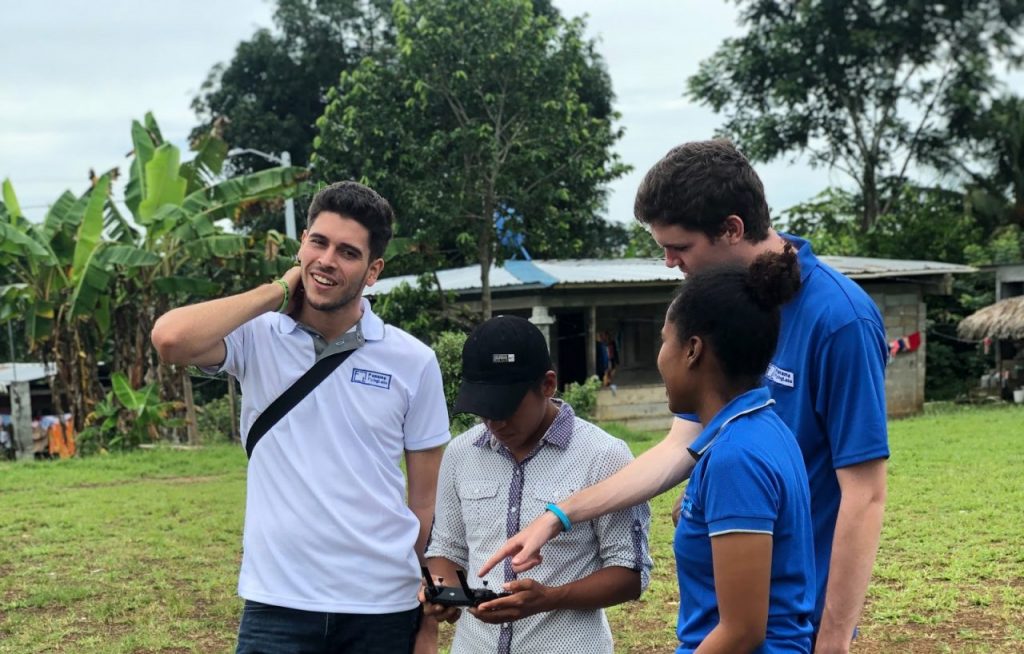 Towards the conclusion of my time in Panamá, Professor Humberto, director of Panama Flying Labs, very kindly took me to the Atlantic Coast, east of Colón. It was my first time seeing the Atlantic Ocean and a great day of exploring the Carribean coast. It was a true reflection on the generosity, hospitality, and friendliness of the Panamanian people for him to so kindly take me.

It was truly remarkable to work alongside a team that radiated such passion for their work, symbolized what it means to be a humanitarian, and taught me so much about the country they adore. 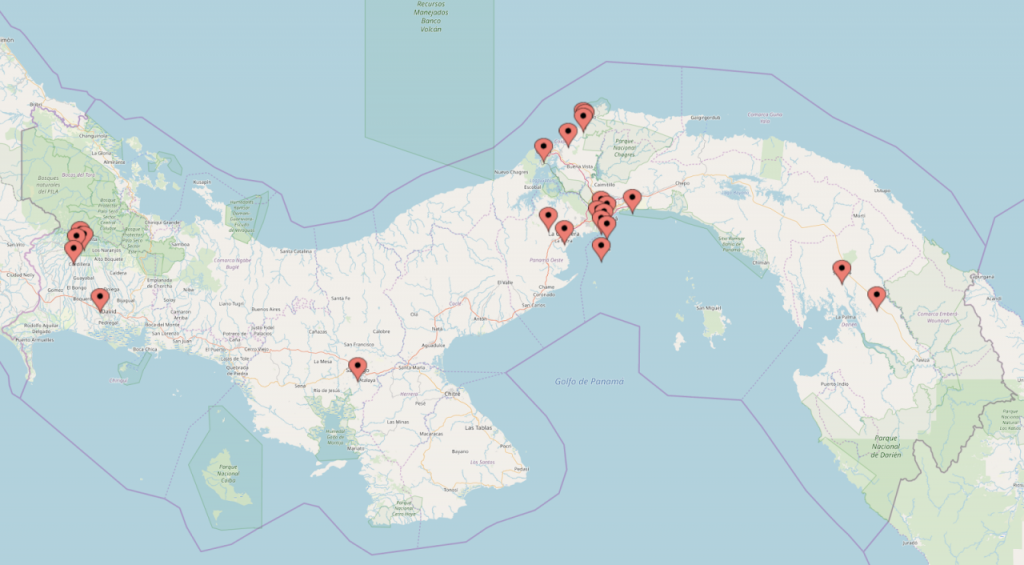 Now that I’m back at university, it’s hard to believe that I just spent 12 weeks in Panamá! I learned things I’d never considered. I shared memories I will treasure forever, and most importantly, I forged friendships that will last a lifetime.

A special thanks to Sonja Betschart and Joseph Mulhausen from WeRobotics who made this past summer possible, Dania Montenegro, my coordinator (and my Panamanian mother), Dr. Humberto Rodriguez and of course the entire team at Panamá Flying Labs.