The drone teams associated with India Flying Labs had actively helped the 2019 flood and cyclone situations in various parts of India.

Back in May when Cyclone Fani hit Odisha, Atamjeet Walia (Pixlaer) from Chandigarh, Shashank Srinivasan (Technology for Wildlife) from Goa, and Dr. Ruchi Saxena (Caerobotics) from Mumbai conducted a drone demonstration for local government, civil society, and villages in the district of Puri. They were helped by Amit Lal, a class XII student from Bhubaneshwar who had helped rescue a trapped man using his drone footage.

In August, Maharashtra, Laxman Aroskar, and Ramesh Majhwar (DroneAge) helped when the long-distance train Mahanagri Express was stuck near Mumbai, and the passengers needed rescue. Their drone shots helped the locals better understand possible exit routes. They also assisted Global Futures Network and Relief Earth in Sangli in Maharashtra where more than 30 volunteers from Mumbai and Pune assembled overnight to support the local government and NDRF teams in the rescue missions.

Also in August, Punjab, JungleWorks conducted a drone survey at District Jalandhar and helped local relief teams from NDRF and the military to identify and locate people trapped inside their homes. The team also assessed the structural damage and total area affected by the floods. 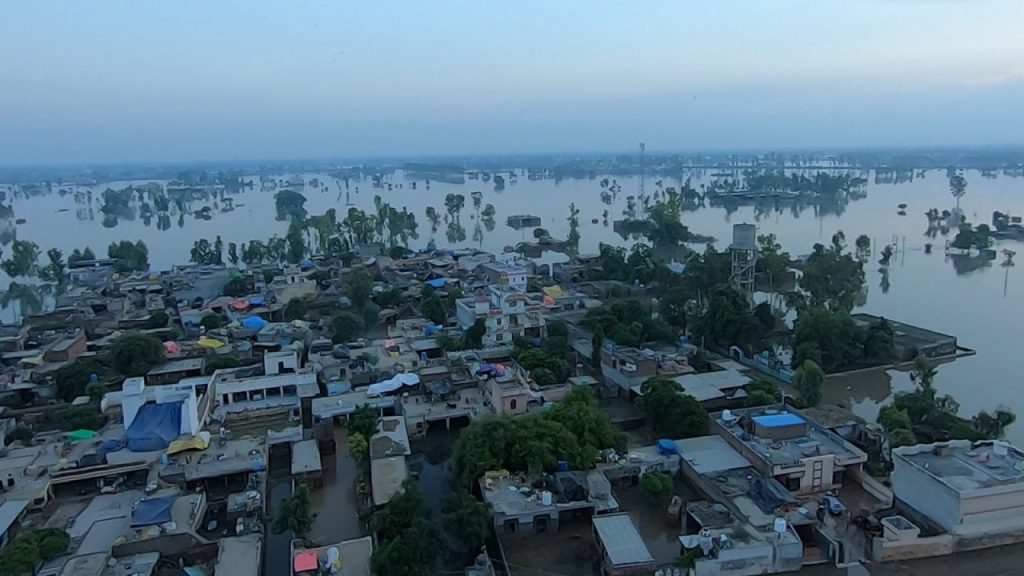 We are actively working on strengthening our local drone disaster response system by inducting and training local teams and forming local chapters of UAV Rapid Response Task Force. We have already conducted workshops in Mumbai and Bhubaneshwar and planning to scale up these programs in other vulnerable areas.

To join India Flying Labs in its efforts to integrate drones in disasters, please enter your details here.