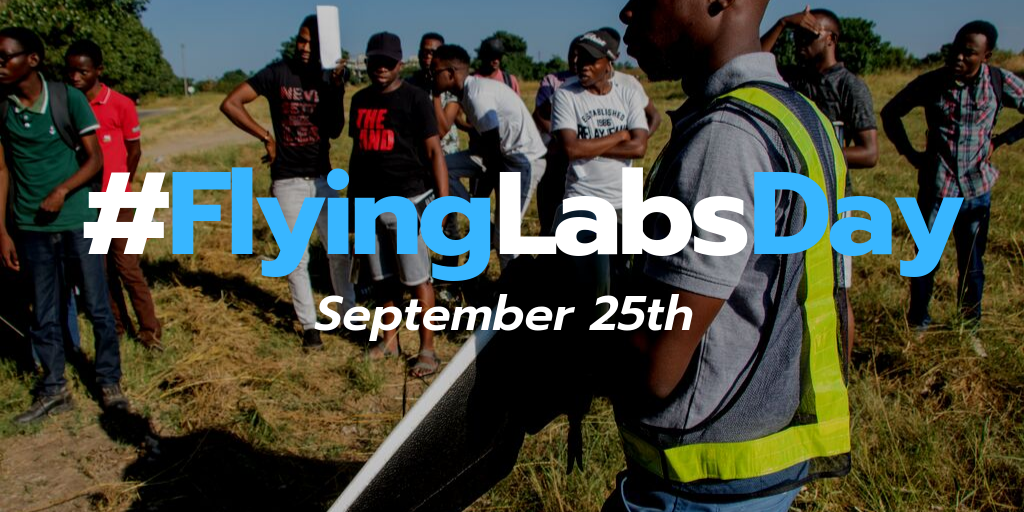 Did you know that Flying Labs pre-date WeRobotics? Kathmandu Flying Labs launched on September 25, 2015, in response to a devastating 8.0 earthquake. Kathmandu Flying Labs produced crisp aerial photos and 3D models as an alternative to existing fuzzy satellite images and hand-drawn maps. These new tools gave the disaster management team a clearer picture of where debris had been cleared or which buildings were at risk of collapse.

And for us, it gave rise to the final concept for WeRobotics and the Flying Labs, which, at the time, had not yet been named nor fully formed. All this changed in the months that followed. Kathmandu Flying Labs became Nepal Flying Labs, and Tanzania and Peru Flying Labs quickly followed. Today, we count more than 23 Flying Labs across Africa, Asia, and Latin America—with new Labs joining all the time.

So on this September 25, we are celebrating the first official Flying Labs Day with all of the local experts behind the Flying Labs around the world. Join us in celebrating and honoring their expertise, their commitment, their impact, and their passion by joining an open house or the conversation online (#FlyingLabsDay).