What better way to spend the school holidays than to engage with innovative technology and activities. That’s exactly what some male students from three schools in the capital of Fiji did during the last week of their school holidays as South Pacific Flying Labs launched their second youth centered program named ‘Aerial Adventure.’

The Aerial Adventure Camp program was created to set a curriculum outside of high school disciplinary subjects that gives students the opportunity to work with drones and geospatial studies. The basis of the program is for students to create their own field and mapping analysis and enhance their observational skills and knowledge. Similar to our Fly Like A Girl Program launched in February 2019, the Aerial Adventure program combines the use of aerial robotics and geographic information systems (GIS) for a more environment-focused approach to problem solving and conservation (whereas the Fly Like A Girl  focused on data processing and analysis). 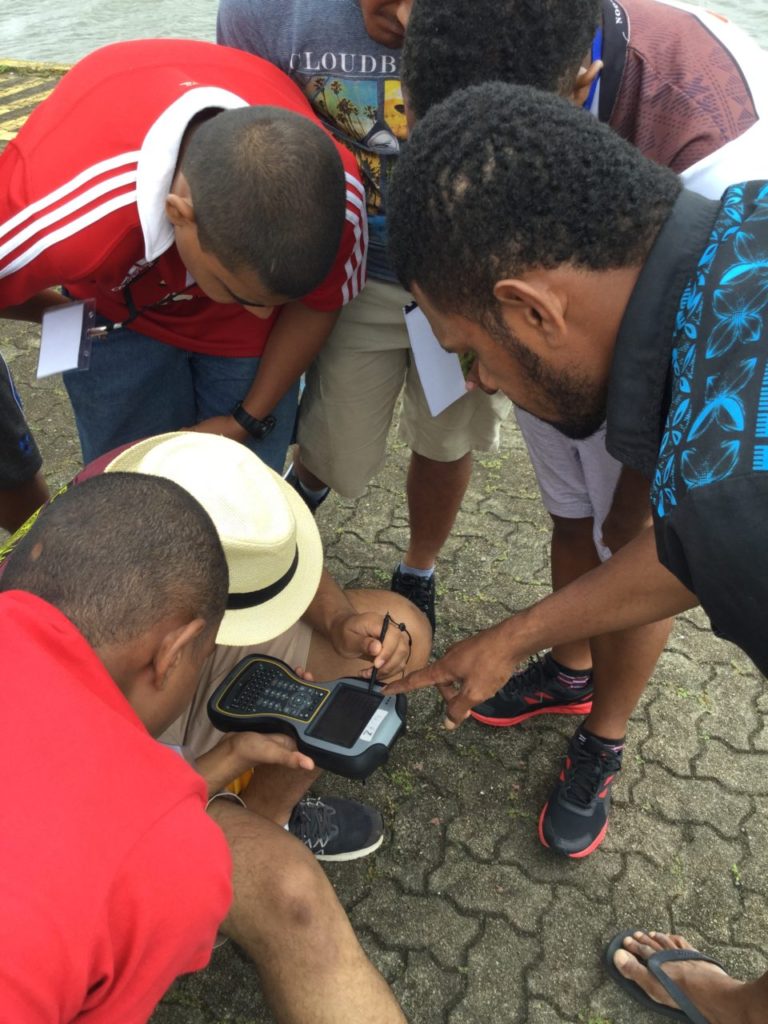 The two-day program, scheduled in the first week of May, was designed to show youths how drone technology is being used to study natural resources, such as mangroves, in the South Pacific. After the usual introduction of drone setup, flight planning and regulations on the first day, the youths were given handbooks and a short course on the importance of a healthy mangrove ecosystem and an overview of the different species present in Fiji.

The participants were divided into two groups with two sessions each day.

To get started, a team was put together to teach the participants about all the drones in our South Pacific Flying Labs and to provide hands-on experience flying drones. Participants were taught how to set up drones from scratch and then performed supervised flight training (throughout the program, the teaching team deliberated thoroughly on the CASA regulations and the rules that drone users in Fiji must abide to in operational missions under CAAF). The latter part of the day mainly focused on introducing the Pix4D software to the students for capturing and processing drone imagery data. 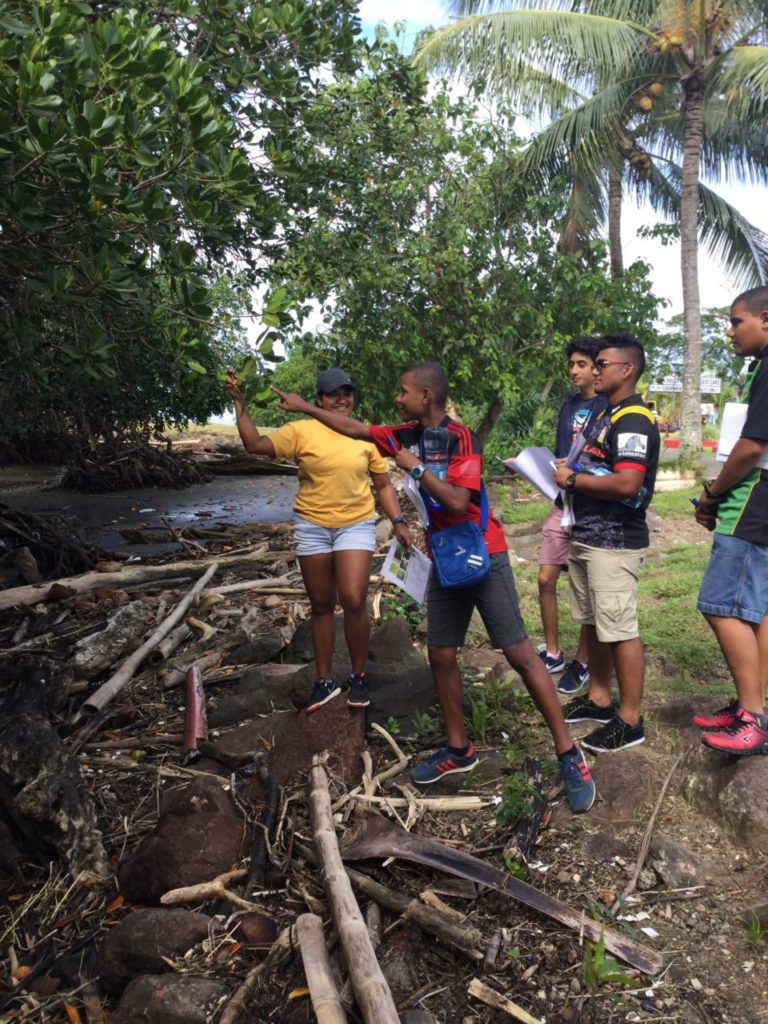 The following day, participants made their way to the field to identify the different species of mangroves and record their locations on maps, a process known as ‘ground truthing.’ During the first session the participants were again separated into groups with the supervision of the team and provided with resources, such as an A3 Pix4D orthomosaic map of the project site and a mangrove ID book to identify mangrove species located on the site.

The participants wrapped up the day in the second session with the presentation of their group mangrove projects with their own findings and results, whereby the youths were able to identify four species out of the six listed in the mangrove ID book.

Fiji is a hotspot for mangrove species studies with massive data collections around the nation. Having the youths’ latest data collection and comparing it with past data can set an example of collaboration: supporting projects of organizations while learning.