The Flying Labs network continues to grow rapidly across the globe, all driven by local demand from local drone experts, entrepreneurs and engineers who seek new opportunities in their countries and regions. This is especially true in Africa where 12 countries is East, West, North and Southern Africa have joined the Flying Labs network. Flying Labs are local knowledge hubs—local drone academies—run by local professionals who are trained, equipped and supported by WeRobotics (and other labs) as needed. 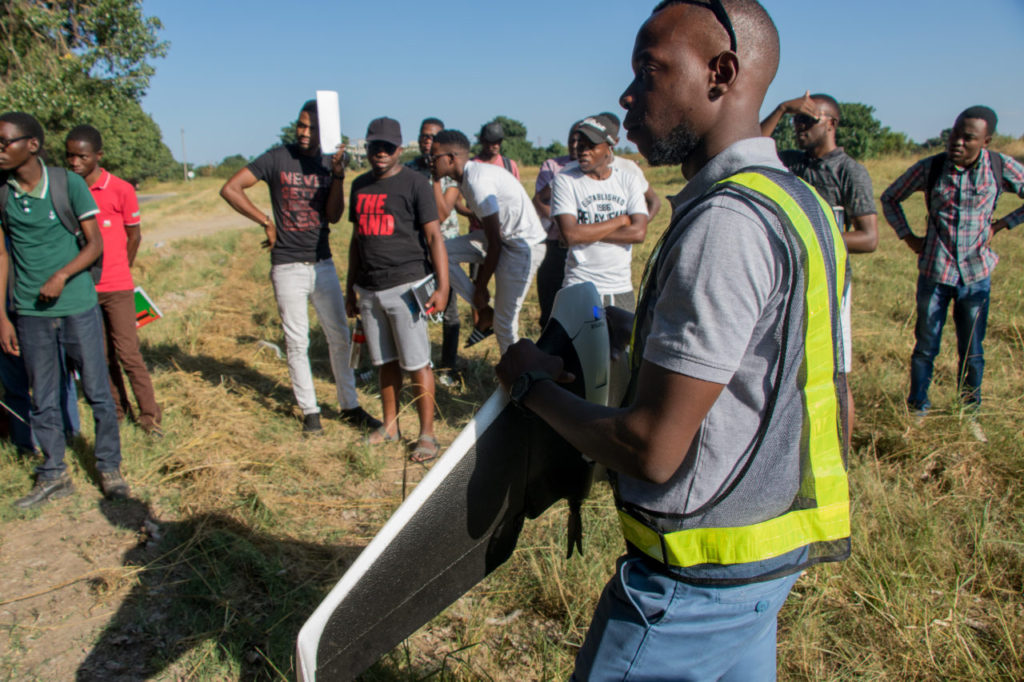 The 12 Flying Labs in Africa comprise a team of 68 local professionals who are actively engaged in providing hands-on training to local participants on responsibly and effectively using fixed-wing and multirotor drones to address local social challenges. African Flying Labs have implemented numerous projects across multiple sectors, including disaster response, rural and urban development, public health, and conservation and agriculture. They share their lessons learned and best practices on a regular basis and regularly discuss these in depth as part of their African Flying Labs Regional Call. In addition, Flying Labs in Africa provide local certification trainings based on UK drone certification standards. They also run dedicated data analysis trainings and will soon run trainings on cargo delivery as well. Several Flying Labs provide dedicated trainings for local African youth to introduce them to the workforce of the future. 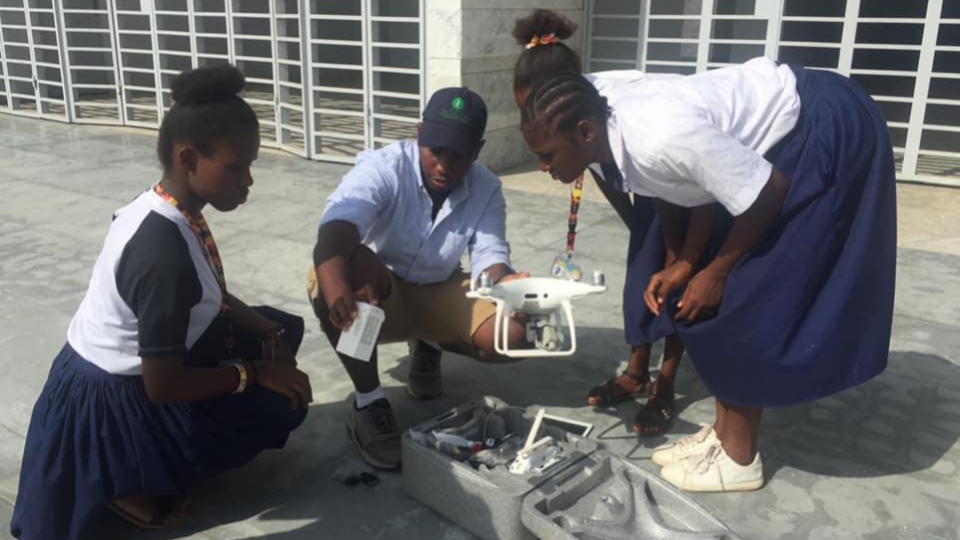 Several of the Flying Labs in Africa also work across their borders. Tanzania Flying Labs, for example, has provided hands-on trainings to both Kenya and Uganda Flying Labs. In addition, the Tanzanian Flying Labs team has carried out trainings and projects in Lesotho, Seychelles, Malawi and Zambia. Over in West Africa, Senegal Flying Labs hosted four other Flying Labs from the region during a week-long, hands-on training on drones and actionable analytics. Meanwhile, Morocco Flying Labs has partnered with the UN on a long term project in Niger. 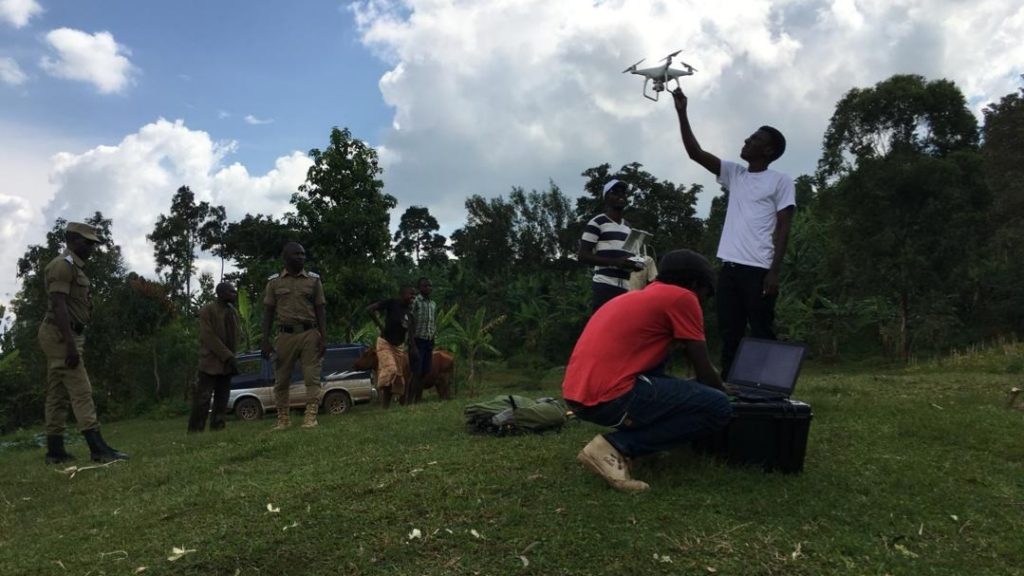 Many of the Flying Labs in Africa have direct ties to local and international universities. They are also directly engaged with the private sector, both locally and internationally, in addition to working with local and national government officials, policymakers and think tanks. Globally, around 64 percent of applications to join the Flying Labs network are approved. We expect the number of Africa Flying Labs to rise to 15 before the end of 2019.