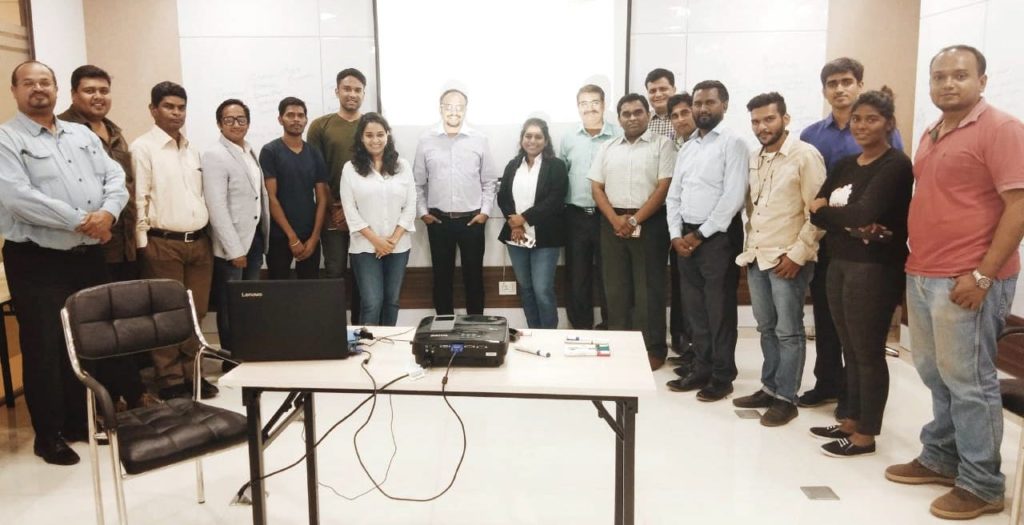 India Flying Labs, in its short tenure, has been able to bring together some of the best people from the Indian drone industry, all sharing the same vision of working alongside for social causes. One of the initial projects initiated by the knowledge hub is to form a UAV Rapid Response Task Force for Disasters: the idea is to be ready to deploy in times of disaster by being prepared in times of calmness. As a first step in this direction, the team planned to organise a series of multi-stakeholder consultative meetings to create the needed framework, map existing and available resources, enrol teams in the working groups, and create an implementation strategy for an effective and efficient deployment team work.

All of the stakeholders shared their direct experiences working and surviving in vulnerable circumstances such as floods in Mumbai and Gujarat, the cyclone in Orissa, the earthquake in Nepal as well as situations of mass gathering and social festivals such as Kumbh Mela, Ganesh Visarjan and Narmada Yatra. They all mutually agreed to the need of such a task force which can be ready deployed within a few hours to a few days at the scene of the disaster. They also decided to focus on natural disasters for the time being. The best scenario would feature at least one team in Eastern, Western, Northern, Southern and Central India, each consisting of a mix of train and certified drone pilots, drone imagery data analysts, emergency coordinators and disaster management experts. The team will then be enabled through India Flying Labs’ support on training in emergency response, communication, coordination, and Humanitarian UAV Code of Conduct.

Some of the challenges and necessities identified in the meeting  — and that need to be considered during the formation of the intervention task force — include materials, equipment and kits, coordination with government, active disaster institutions and NGOs, utilities, training, clearances and permissions, insurance, funds, SOPs, and internal communication.

While resource mapping of existing and available resources is being carried out through the creation of a Regional Roster, the immediate next step is to create working groups and teams with responsibilities such as training and organising, coordinating, promoting and networking, policy support and fundraising. In subsequent meetings, India Flying Labs will work on creating a roll-out timeline of tasks with the aim to engage more stakeholders, including key representatives from various youth organisations, universities, central and state ministries, civil defence, and national and state disaster response forces.