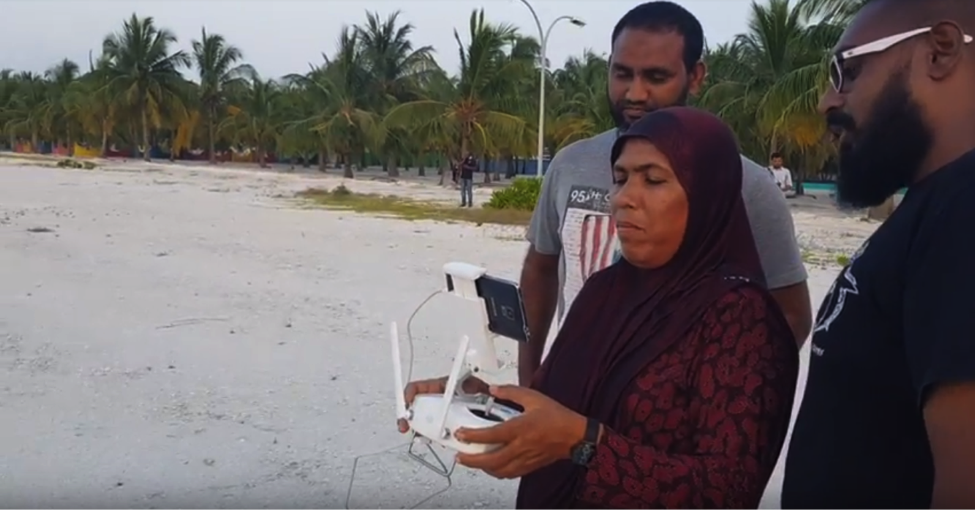 It’s a hot April morning on the island of Nilandhoo in Faafu Atoll and Ahmed Aslam, the Disaster Risk Reduction (DRR) manager for the Maldives National Disaster Management Center (NDMC) is leading a training in drone flight, aerial photography and mapping for 25 people. “The community is very enthusiastic,” he says. “They’re just excited to see how they can use drones themselves to respond quickly to emergencies where they live.”

The data that gets collected here will be processed into 2D mosaic maps by NDMC and integrated into a growing national “information hub” leveraging Esri’s ArcGIS technology. If it works according to plan this should be a win-win effort for the country and communities. Maldivian communities will get dramatically improved maps of their own areas and new technical skills to apply to public good; the NDMC will get both improved data, new collaborative processes for geographic information, and a legion of trained voluntary works spread throughout the country who may be able to respond quickly in times of emergency. Likewise, new baseline data will be generated which can help in-between disasters to improve adaptation to the mounting risks of climate change and sea level rise, for which Maldives is among the most threatened places on Earth.

WeRobotics, at the request of our partners in the United Nations Development Program (UNDP) and the NDMC, helped to develop much of this strategy in February of 2017 during a one-week research and stakeholder engagement trip which resulted in development of a formal plan for integration of drones into the national disaster “information hub.” 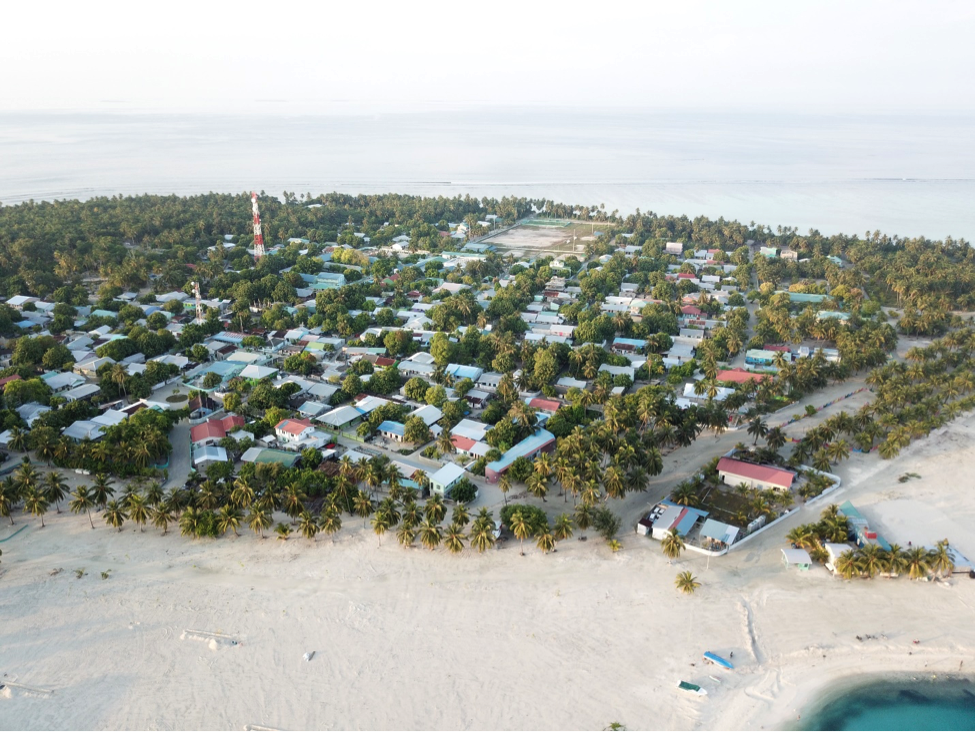 The group Ahmed is training represent several different stakeholder groups in the country’s disaster management system: a few from NDMC itself, others from the Maldivian National Defense Force (MNDF), a few from the police, and an observer from the United Nations Development Program (UNDP). But the lion’s share of participants are regular citizens from the new Community Emergency Response Team (CERT) for Nilandhoo.

The CERTs are the heart of the Maldives’ strategy for building local resilience to disasters. These volunteer teams bring island council governments and trained citizens directly into the process of preparing for and responding to local emergencies. The NDMC workshop is linking that strategy and growing human capacity with emerging technical capacities in aerial data collection and geographic information systems (GIS) to ensure that Maldives has a strong and distributed disaster management system capable of covering the far flung geography of the archipelago.

Disasters in Maldives are not usually of the massively destructive variety, with the key exception perhaps of the Indian Ocean tsunami. Nevertheless, they happen frequently and have regular disruptive effects on daily life for most people. As Ahmed was taking a group down to the coast for flight exercises, storm clouds rolled in and heavy rains poured for a little over an hour. What in most places would have been little more than a passing shower turned the streets of Nilandhoo into rivers. 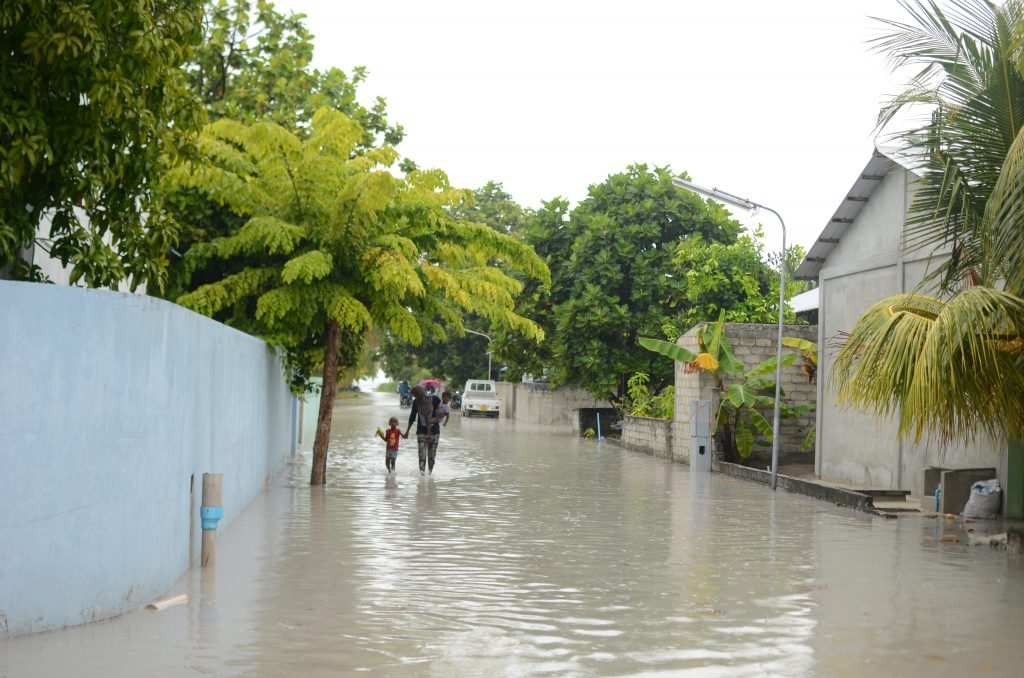 The island councils often struggle with this rotation of smaller flood disasters and are looking increasingly towards improved planning efforts to mitigate and respond locally. Drones can play a key role in that effort, but if they’re effectively localized.  This particular storm came in suddenly and left significant flooding in its wake. Surveillance of impact, drainage and other factors can be managed by the CERTs and the island council, but only if that capacity already exists. There is minimal chance of directing resources in time from larger urban centers like Male for these types of events.

Sustainability is a crucial concern.  Nilhandoo is fortunate in the sense that their island council is on a path to self-financing for development activities, and may have the ability to procure a drone for use in emergencies on their own. Not every island or every atoll is in the same position though. This exercise is the first of many to come, which will also explore ways that voluntarily contributed aerial data can strengthen the national disaster management system, but in order to ensure continuity, equitable distributed and sustained activity creative partnership, resourcing and collaboration solutions will need to be found. 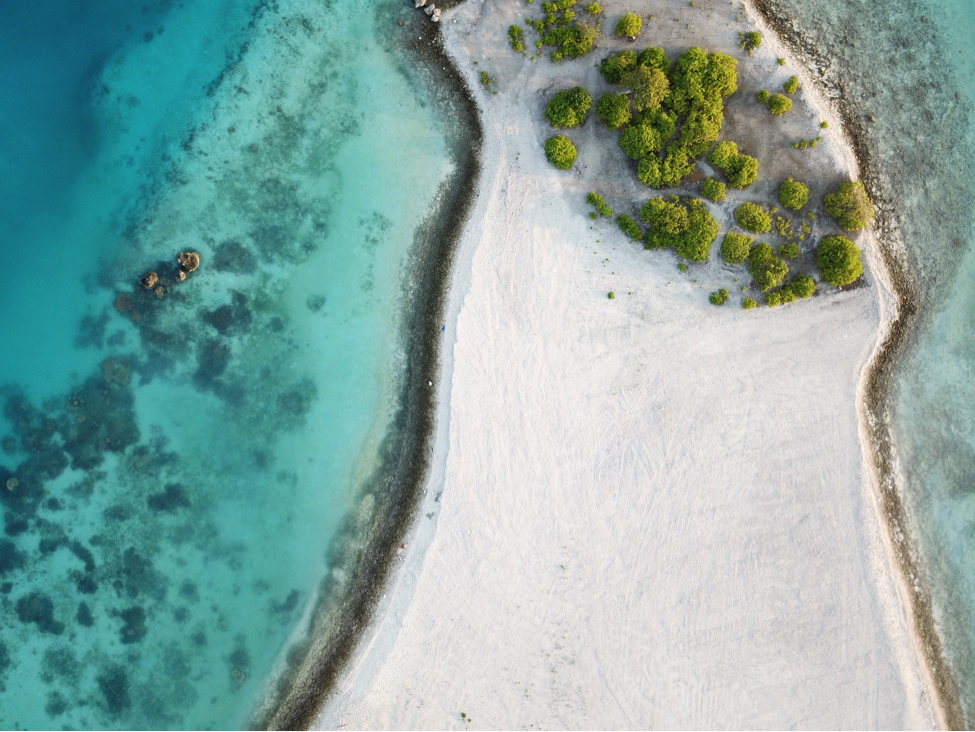 Over the upcoming months WeRobotics hopes to be able to continue our own support for the development of community-based drone services for disaster response and resilience in Maldives. It’s encouraging to see the implementation ongoing of the plans we helped to develop, and which continue to inform our own thinking, as well as that of our partners in the Flying Labs network, about localization of drone capacity for emergencies. This is especially important on small island developing states which share many of the same long-term risks and short term issues with disaster response.

The GIS-based “information hub” for Maldives should be operational later in the summer of 2018. The maps created by these workshop exercises will be among the first products integrated, along with digitized copies of the paper-based risk assessment maps that currently drive response efforts, and other baseline data.  As part of our ongoing effort to share important developments in drones for social good with the broader global community we’ll have more updates to come on this exciting work in Maldives. 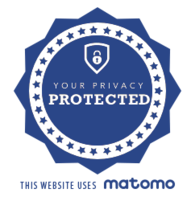