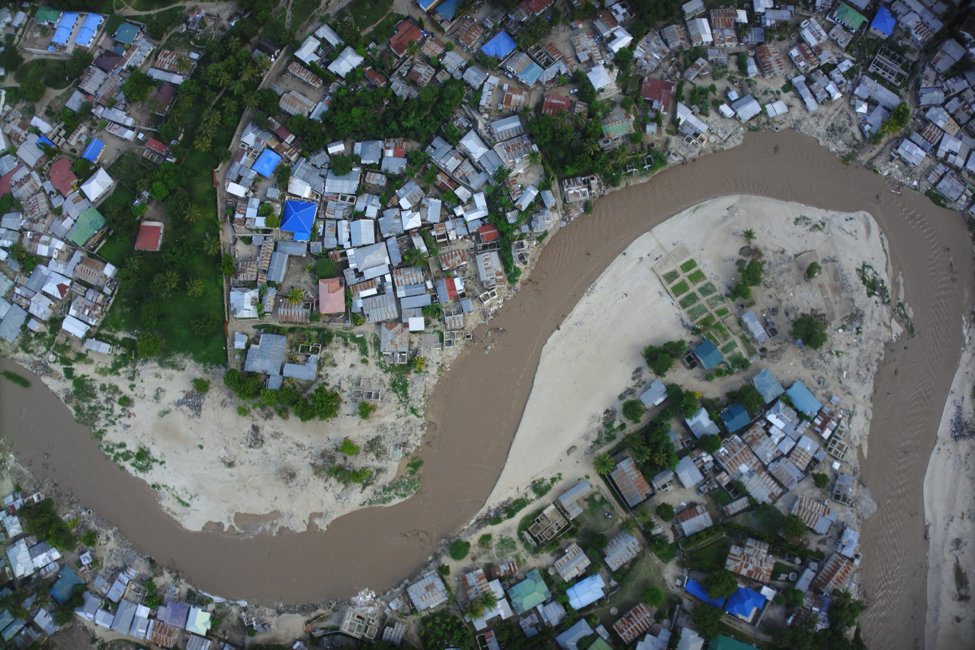 We knew the situation was serious when our Tuk-Tuk driver showed up at the office one night with only the clothes on his back. Unfortunately, he lived along a river bank which burst when heavy rains pelted Dar es Salaam in October last year. This was the heaviest October rainfall since records began in 1918. The rent along the river bank is affordable, and the location convenient for work. But now our driver had lost everything.

Perennial flooding is nothing new in this city of almost five million but now the regional authorities want to do something about it. Last month, Tanzania Flying Labs was requested by the Dar es Salaam Multi-Agency Emergency Response Team (DarMAERT) to conduct post-flood assessments in key areas of the city to determine the extent, impact and cause of flooding. In some areas we were asked to identify features preventing drainage of floodwaters.

The coordination of drone 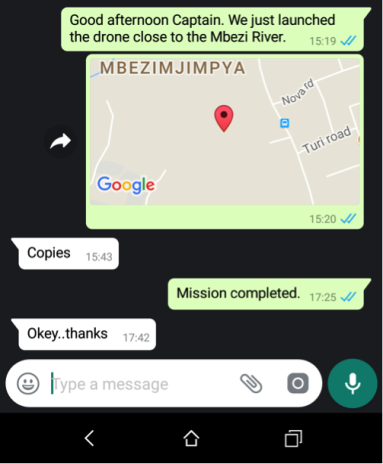 s for disaster response is absolutely vital. This explains why Tanzania Flying Labs recently joined the WeRobotics training on drone coordination with UNICEF and other disaster responders in Malawi. Each of our Flying Labs around the world have developed important connections with national civil aviation authorities, for example. These relationships become particularly important during disasters when drones need to be deployed earlier rather than later. We therefore want to recognize and publicly thank the Tanzanian Civil Aviation Authorities for their important support and collaboration during the recent floods in Dar es Salaam. As shown below, we were and continue to be directly in touch with the authorities for each of our flights. Safety is always our number one priority.

We gave this project the Swahili moniker DUMA which translates to “Data for flood control”. Data collection, processing and analysis is at the heart of all our activities. In particular, aerial imagery is an under-utilized yet valuable source of data which we believe can inform policy making at both the local and national level. Aerial data acquisition from three areas of interest was concluded and each site had its own rewards and challenges when it came to flying our trusty mapping drones. Taking-off and landing in a busy urban environment requires superior piloting skills due to obstacles and changing winds. It cannot be stressed enough how important it is to have an experienced pilot who can guarantee the safety of very expensive equipment while providing the highest quality data for our clients.

We wrapped up the first phase of DUMA by mapping an area called Boko located in Northern Dar es Salaam. The community there has been suffering from flooding for many years and welcomed us with open arms. We were somewhat surprised by the extent of the flooding since the rainy season hadn’t started yet but found areas and households that were thoroughly water-logged.

Aerial imagery offers an important perspective. One reason why WeRobotics is growing it’s global network of Flying Labs is to ensure that this new perspective can be quickly captured at high spatial resolutions and analyzed in-country. Such timely and highly accurate imagery is needed to help identify what is blocking water from properly draining from the flooded areas in Dar, for example. And Tanzanian authorities need this information to take informed measures to solve the problem. 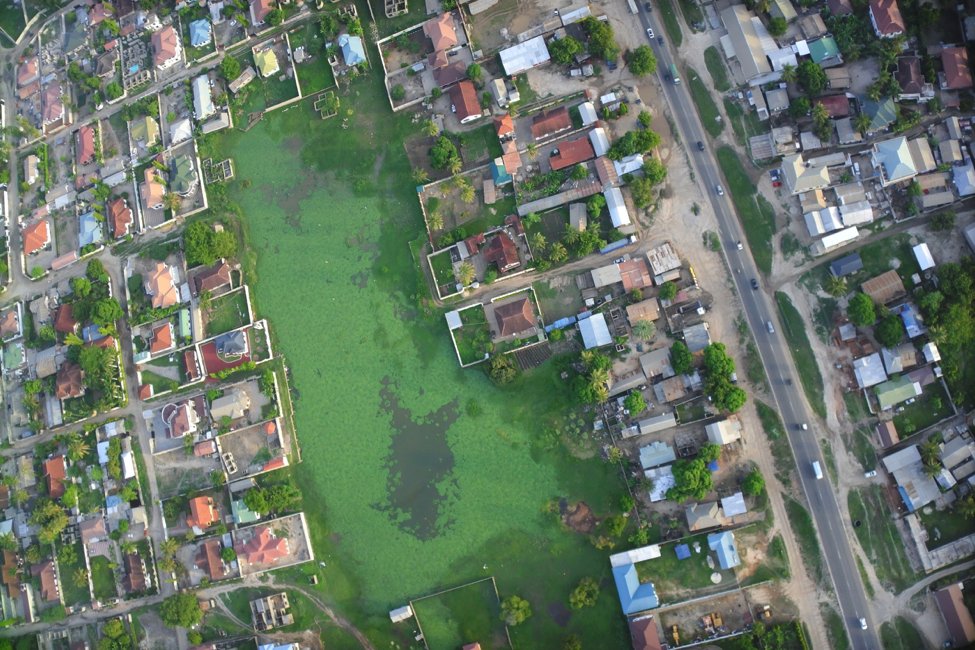 Our global network of Flying Labs are available to assist organizations and governments with projects that have a high impact potential across social good sectors. Floods cause misery and poor quality of life in terms of economic losses and health risks. Our combined efforts with DarMAERT in Tanzania will hopefully scale-up to include other at-risk areas around the city. This will give us a valuable knowledge base for tackling such problems in other Tanzanian cities and beyond. The United Nations Sustainable Development Goal #11 calls for better urban planning and management to make the world’s urban spaces more inclusive, safe and resilient. We will continue to use geospatial analysis from drone data to contribute towards achieving this goal.