The city of Tarapoto, Peru lies roughly 950km to the northeast of the capital Lima in the San Martin region. Situated on the outskirts of the Peruvian Amazon, Tarapoto and San Martin see heavy rainfall on a periodic basis every year. At the very end of this past October heavy rains started to fall upon Tarapoto and other communities in San Martin. Rivers swelled and overflowed, hundreds of households were displaced, and municipalities called for aid.

During these ritual inundations, areas of the city get cut off to travel. Transport, housing, power and communications infrastructure may be damaged in costly ways. Recovery often takes weeks to months. Up until recently, the process for understanding flood impacts in places like Tarapoto was time consuming and costly, involving manual inspections from the ground or small aircraft overflights.

In early November of this year that process began to change. Peru Flying Labs demonstrated for national and local government representatives as well as citizens of affected communities, what a difference a few well-placed flying robots can make for effective disaster aid.

With the Peruvian armed forces already deployed in the field by mid-November, Peru Flying Labs was requested specifically by area mayors to fly drone missions over affected areas to assure complete and transparent understanding of how the flood waters encroached upon vulnerable communities. Of paramount concern to the mayors was the documentation of these effects so as to maximize their case for relief requirements.

The team arrived well prepared with a DJI M400 quadcopter, Phantom 4 Pro and a Disco fixed wing video platform from Parrot. Data processing was carried out using Pix4D for both 2D orthomosaics and 3D models. Automated feature detection would prove invaluable for calculating changing in extent of key river sections. 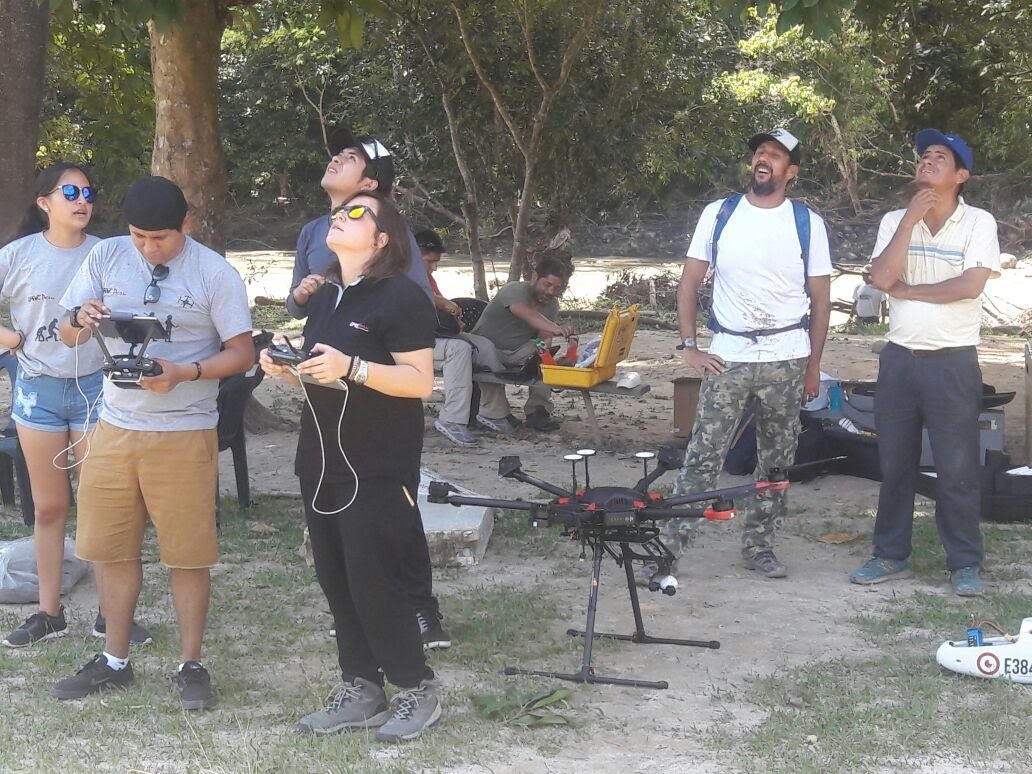 One of the key insights from this effort was that successful deployments of drone technology for humanitarian aid ought to be grounded in strong partnerships between public, private and non-profit actors. While the national defense force played crucial roles in coordinating response efforts, their technical capacity was augmented in critical ways by the engagement of civil social actors like Peru Flying Labs. Likewise, demand for imagery was really led from the ground up by local government officials who were placed most proximately to the affected areas. Drone imagery for local government was operationally important but also informationally significant in its own right simply as a tool to illuminate key areas of need. Rather than preferencing one set of actors or use cases at the expense of others, the strongest response lies in a combined and distributed approach.

This emphasis on hybrid, localized and multi-actor approaches was fact one of the key lessons discerned in the national humanitarian drone workshop and simulation hosted in June by the World Food Programme (WFP) with support from WeRobotics. By linking government capacity for mobilizing authoritative action with non-profit and private sector speed and agility, particularly when combined with bottom-up municipal support, drones can be inserted safely, ethically and legitimately into response operations without risking misunderstandings or violations of community trust. 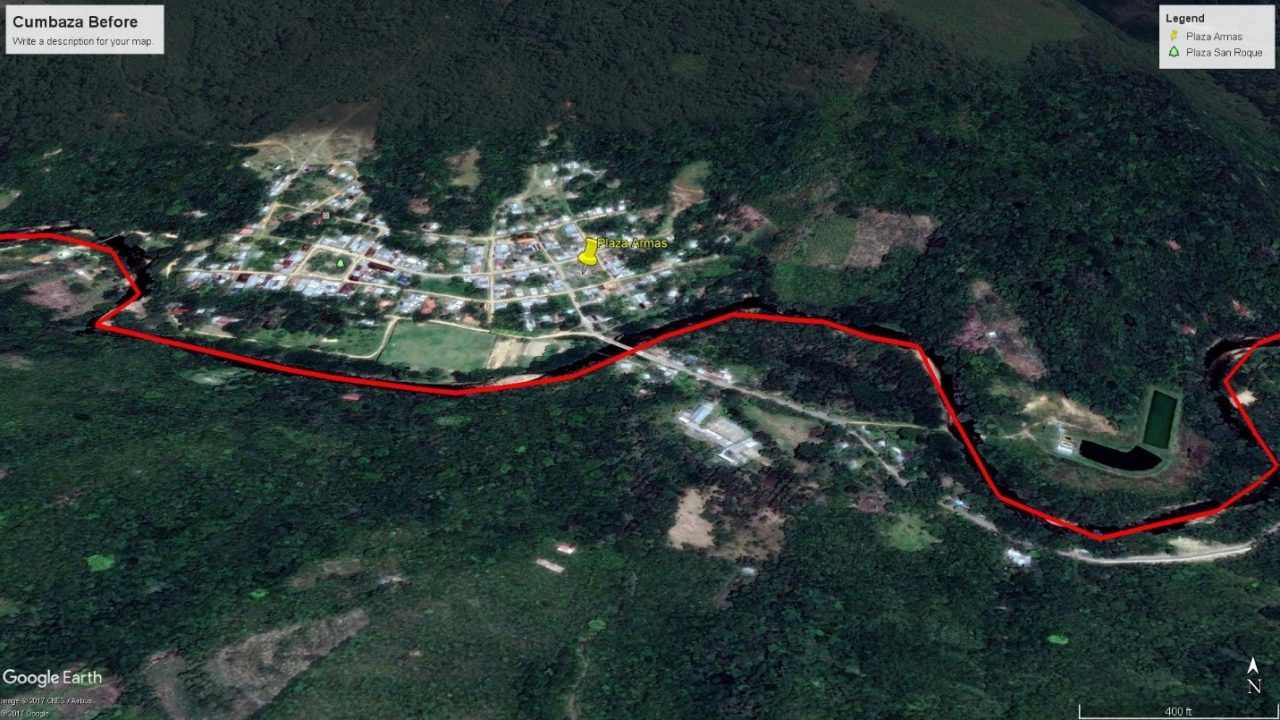 Given the long distances involved in monitoring the flooded river, the Parrot Disco fixed-wing video platform proved especially valuable as a response tool. Unlike quadcopters with high control but limited range the Disco was able to extend the response effort’s scope of activity over tens of kilometers, providing real-time photographic reconnaissance on areas which had been identified as high-need. The ability to run video-based change detection and map verification on these areas, using easily repairable and cost-effective long-distance flight vehicles, is especially promising for future response efforts.

With every passing disaster response our teams are involved in, the future of rapid, accurate and democratized humanitarian aerial robotics comes into clearer focus. 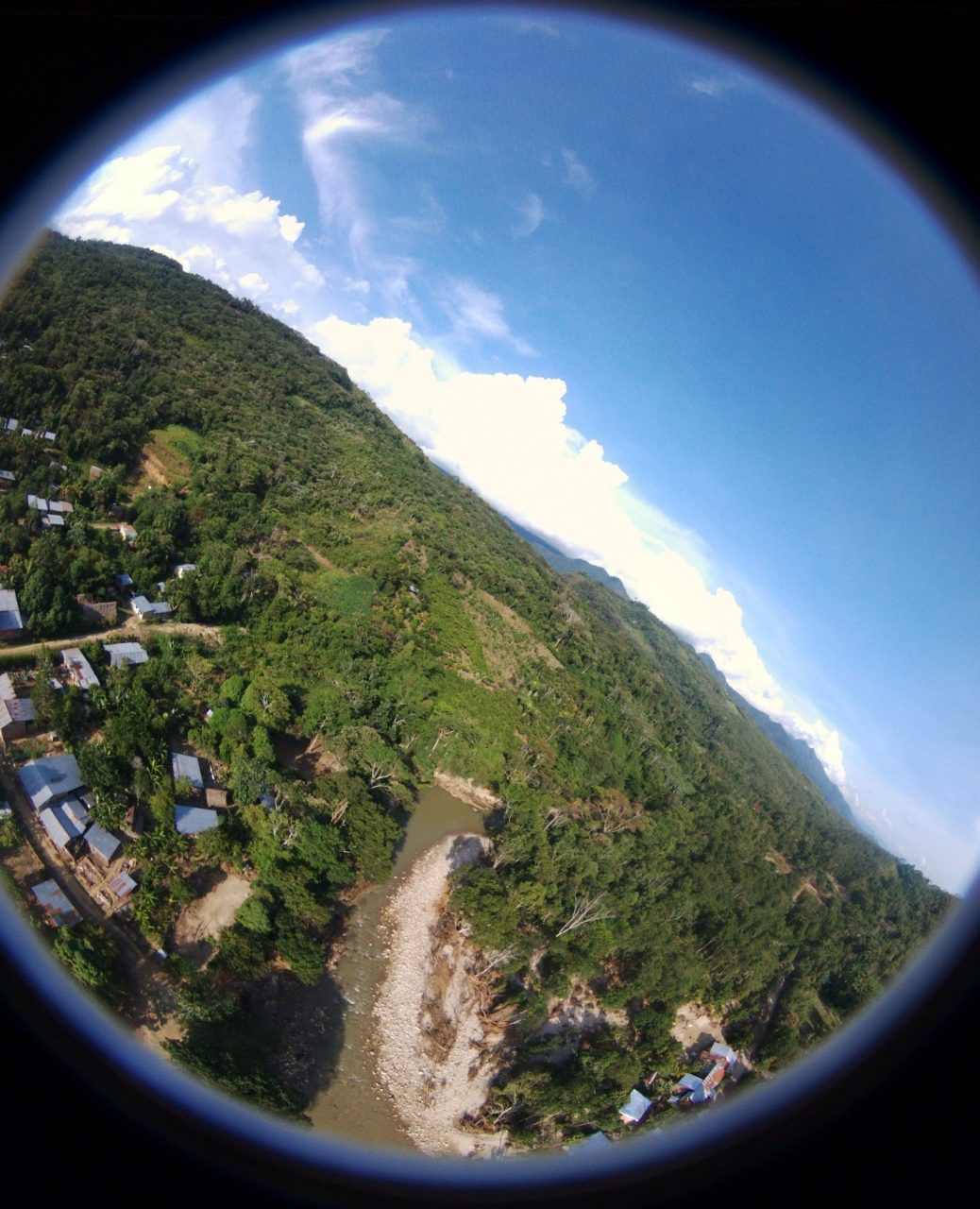